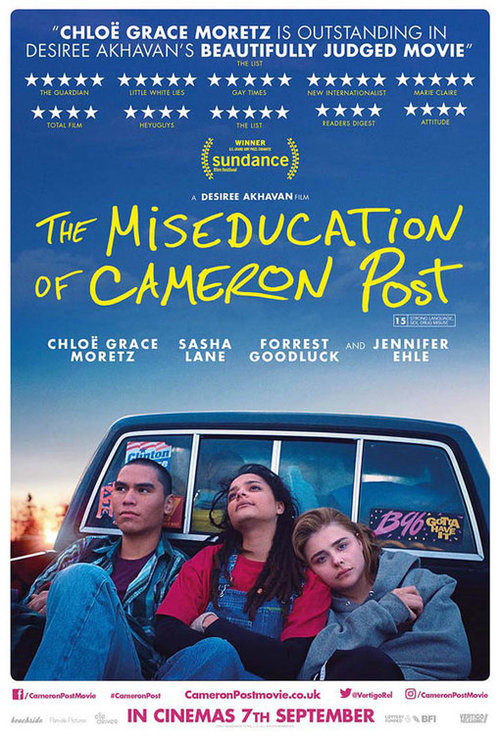 7.0
Cameron Post is a gay teenager growing up in the early 1990s. Her guardians don't accept Cameron's lifestyle and try to convince her that she isn't truly gay. When persuasion doesn't work, Cameron is enlisted in gay conversion therapy. During therapy, Cameron is forced to work with individuals who try to convince her she's anyone but herself. The only way to make the torture stop is to give them what they want, but that means denying who she is.
MOST POPULAR DVD RELEASES
LATEST DVD DATES
[view all]