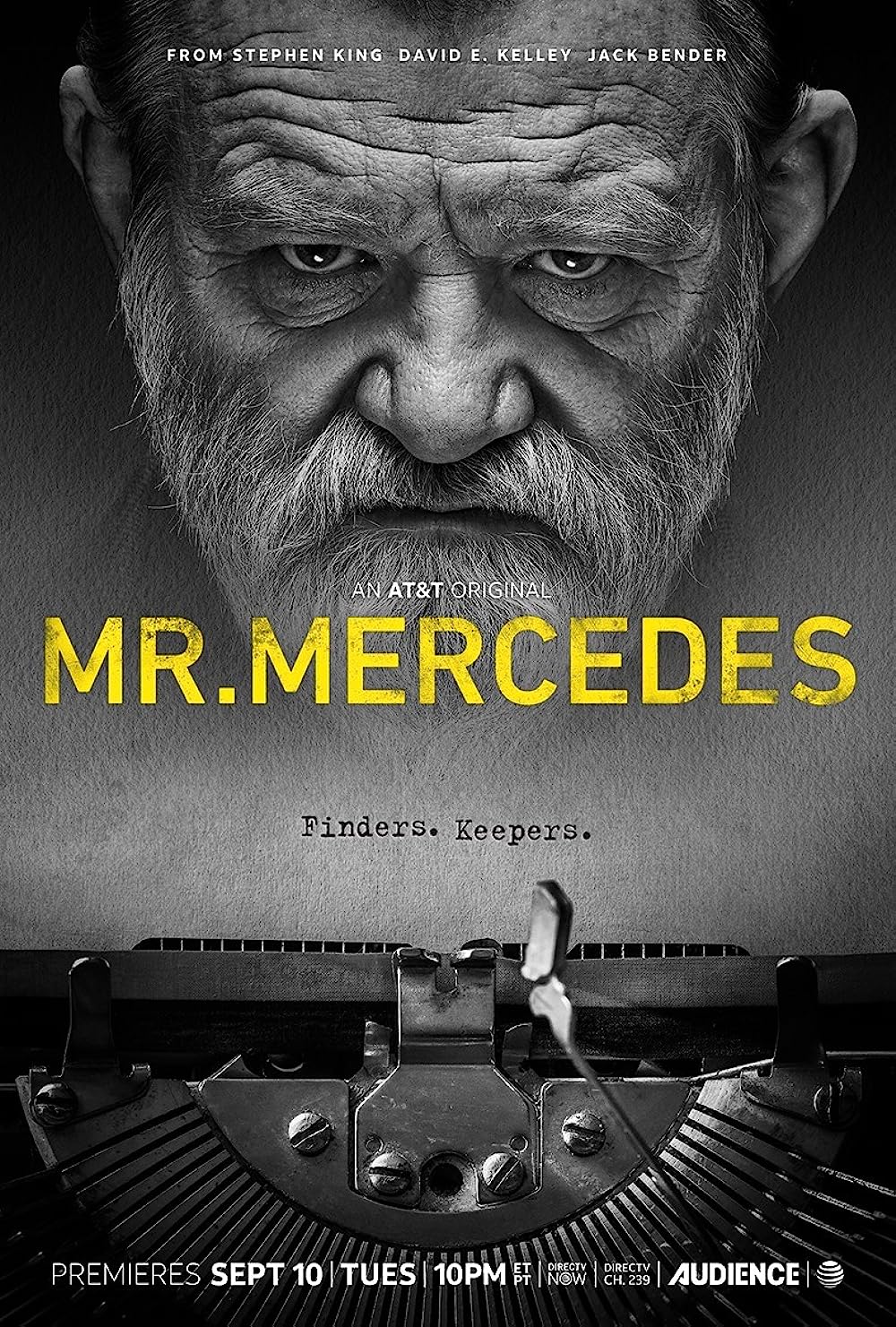 7.8
World-weary retired police detective Bill Hodges lives filled with regret at not breaking the one big case of his career, a mass murder committed by the killer known only as "Mr. Mercedes." He is taunted online one day by the killer himself, leading to continued contact between the two that steadily builds in intensity as the killer attempts to stay relevant. By toying with the one detective that nearly captured him with a series of disturbing games that reveal small clues about his identity, the killer hopes to attain permanent notoriety.
MOST POPULAR DVD RELEASES
LATEST DVD DATES
[view all]