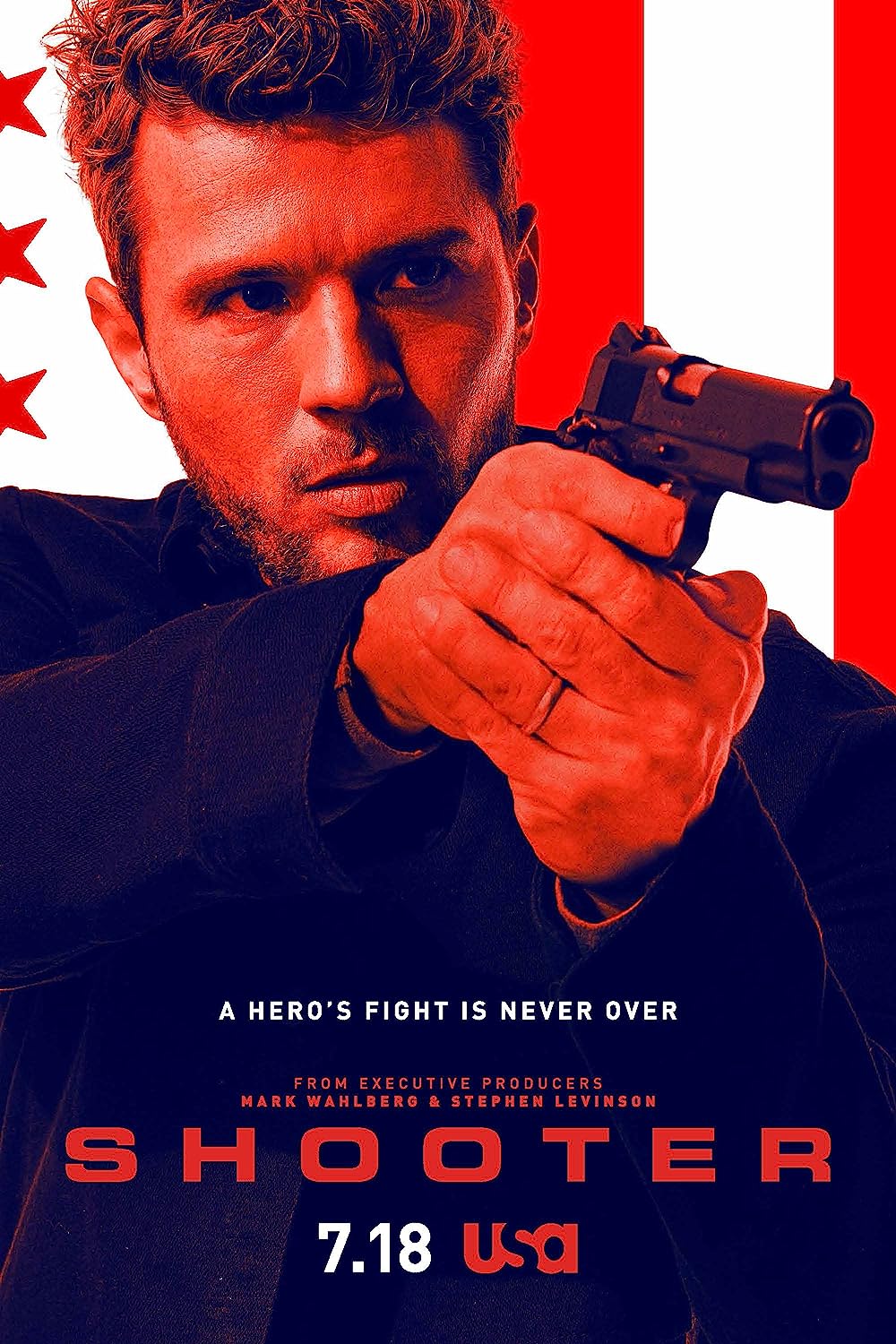 7.5
When Bob Lee Swagger is approached by his former captain, he doesn't think that anything is amiss. He's a former Marine Corps sniper, and his captain wants him to scout a venue for potential sniper nests during a presidential summit. Once Swagger arrives on the scene, however, things quickly go south: Threats are made, shots are fired and a visiting diplomat winds up dead. Even worse, Swagger himself is taken into custody for the crime. Should he escape from prison? Can he survive a manhunt? Will he be able to clear his name? The first step is figuring out the real identity of "the shooter."
MOST POPULAR DVD RELEASES
LATEST DVD DATES
[view all]