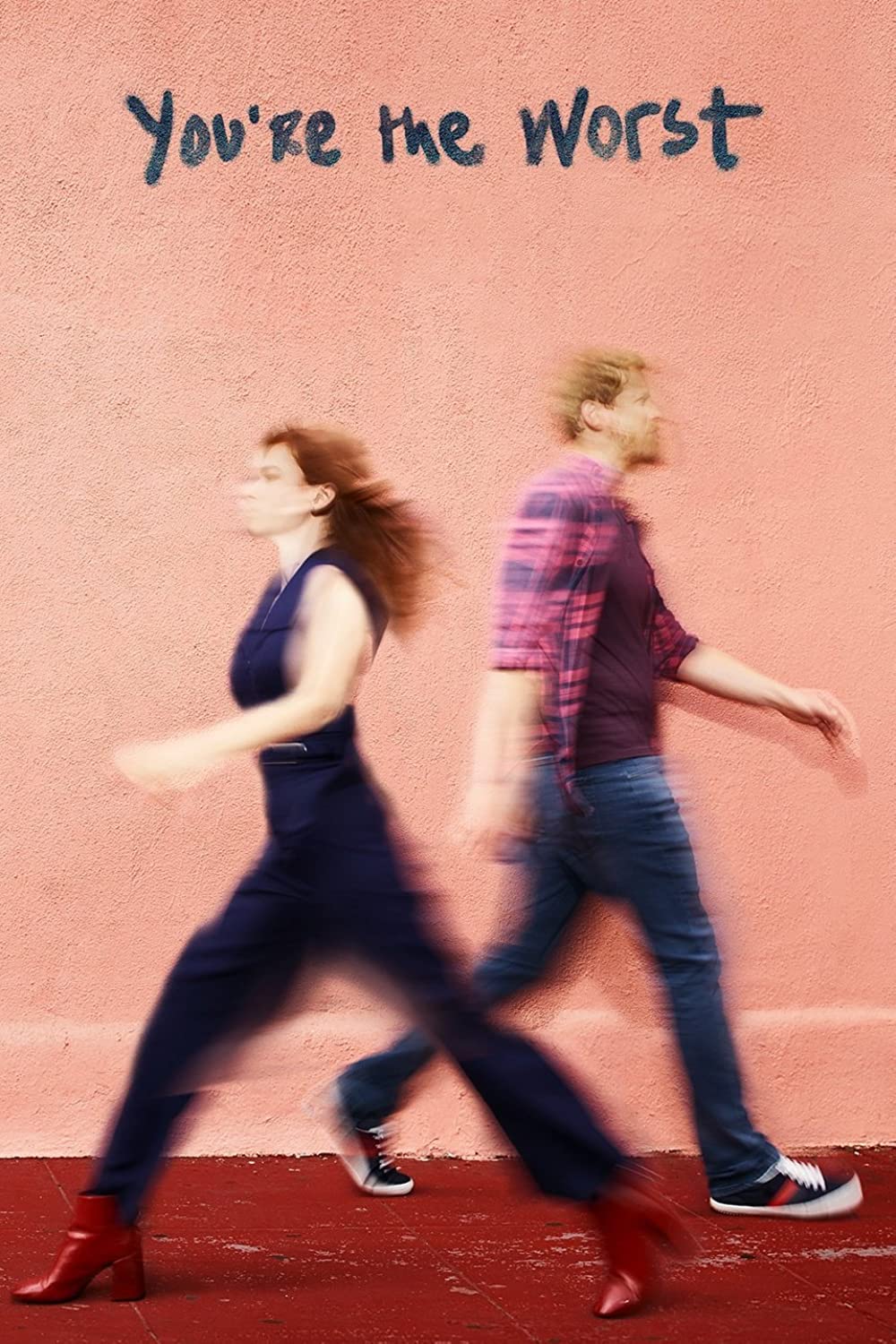 8.1
You're the Worst follows the exploits of unlikable Jimmy and Gretchen, two equally damaged people who decide to hook up and eventually start a relationship. The two bring out the worst in each other over the course of the show's plot, leading to a series of misadventures and problems mainly caused by the two being so extremely self-centered and terrible to each other and those around them. The show also follows supporting characters Lindsay, Gretchen's friend trapped in a loveless marriage that barely contains her desire to run wild, and Edgar, Jimmy's mistreated roommate with PTSD from his time in Iraq.
MOST POPULAR DVD RELEASES
LATEST DVD DATES
[view all]