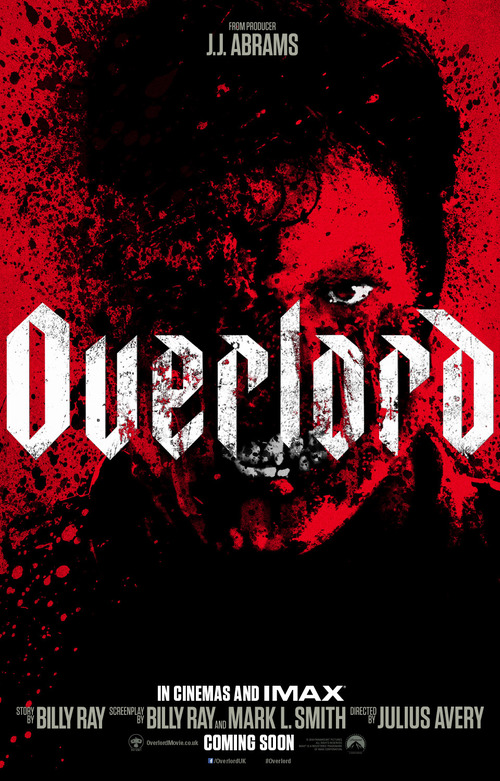 R Horror, Science Fiction, War
The products below contain affiliate links. We may receive a commission for purchases made through these links.
POSTERS
‹ ›

6.6
Set during World War II, see the story of two American soldiers and their struggles during D Day. On a mission to destroy a German radio tower, the two soldiers get stuck behind enemy lines. It won't be just Nazi soldier they have to fight through. Upon discovering secret Nazi research, the soldiers are confronted with violent creatures. The soldiers must fight through waves of Nazi soldiers and strange, horrific creatures in order to come out of their mission in one piece.
MOST POPULAR DVD RELEASES
LATEST DVD DATES
[view all]