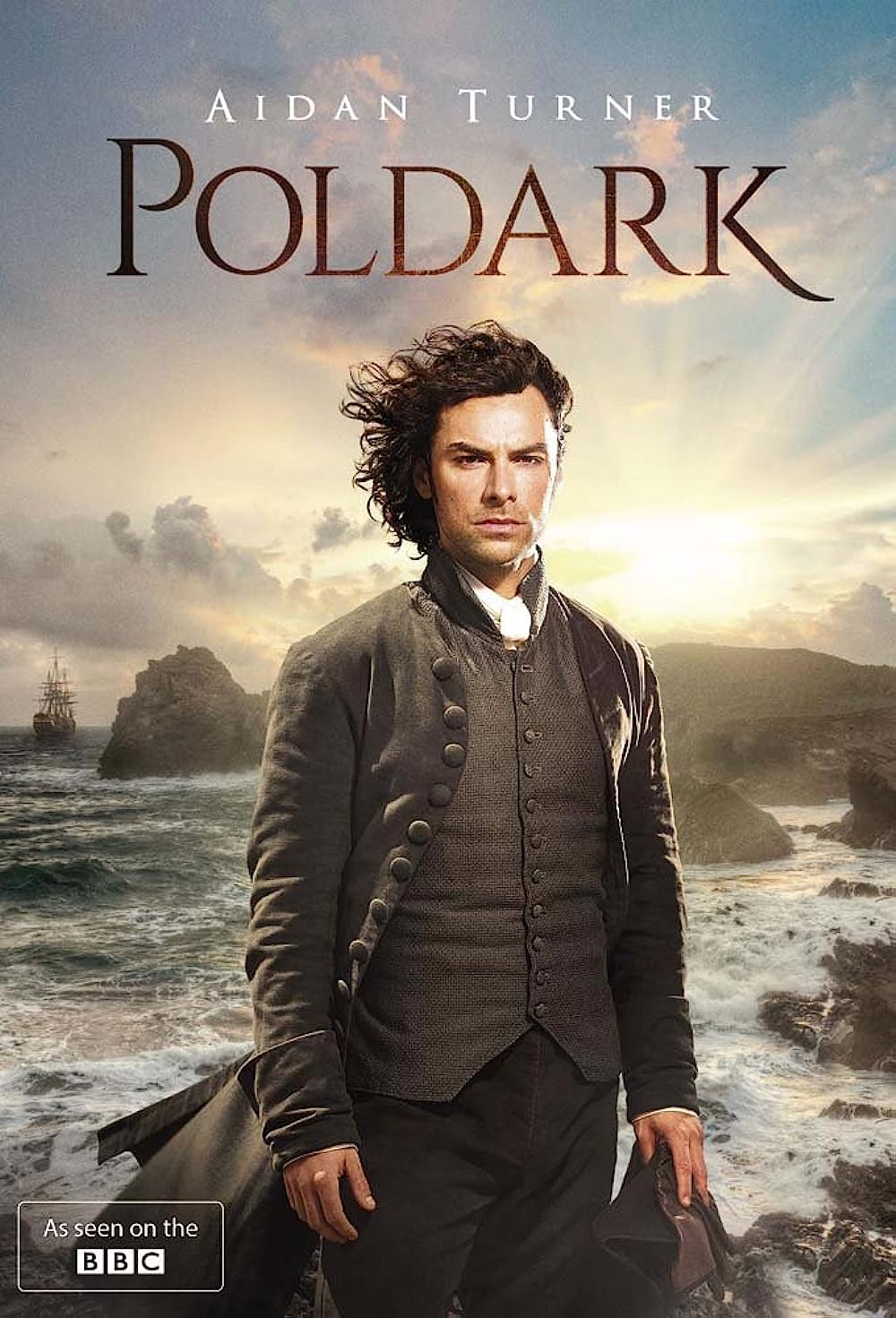 8.3
Toward the end of the 1700s, Ross Poldark returns home to Cornwall in England after he finishes his military service fighting during the American War of Independence. To his surprise, he discovers that the better life he had hoped to return to is no more: His father has died leaving the family estate in deep debt and poorly managed. The local workers and merchants, who relied on the trade of fish and mined ores to make their wages, have begun to suffer because of a lack of resources and buyers. In addition, his cousin and childhood love plan to marry. Poldark finds himself facing a new war for survival against poverty in defense of himself, his tenants, the community and his loved ones.
MOST POPULAR DVD RELEASES
LATEST DVD DATES
[view all]