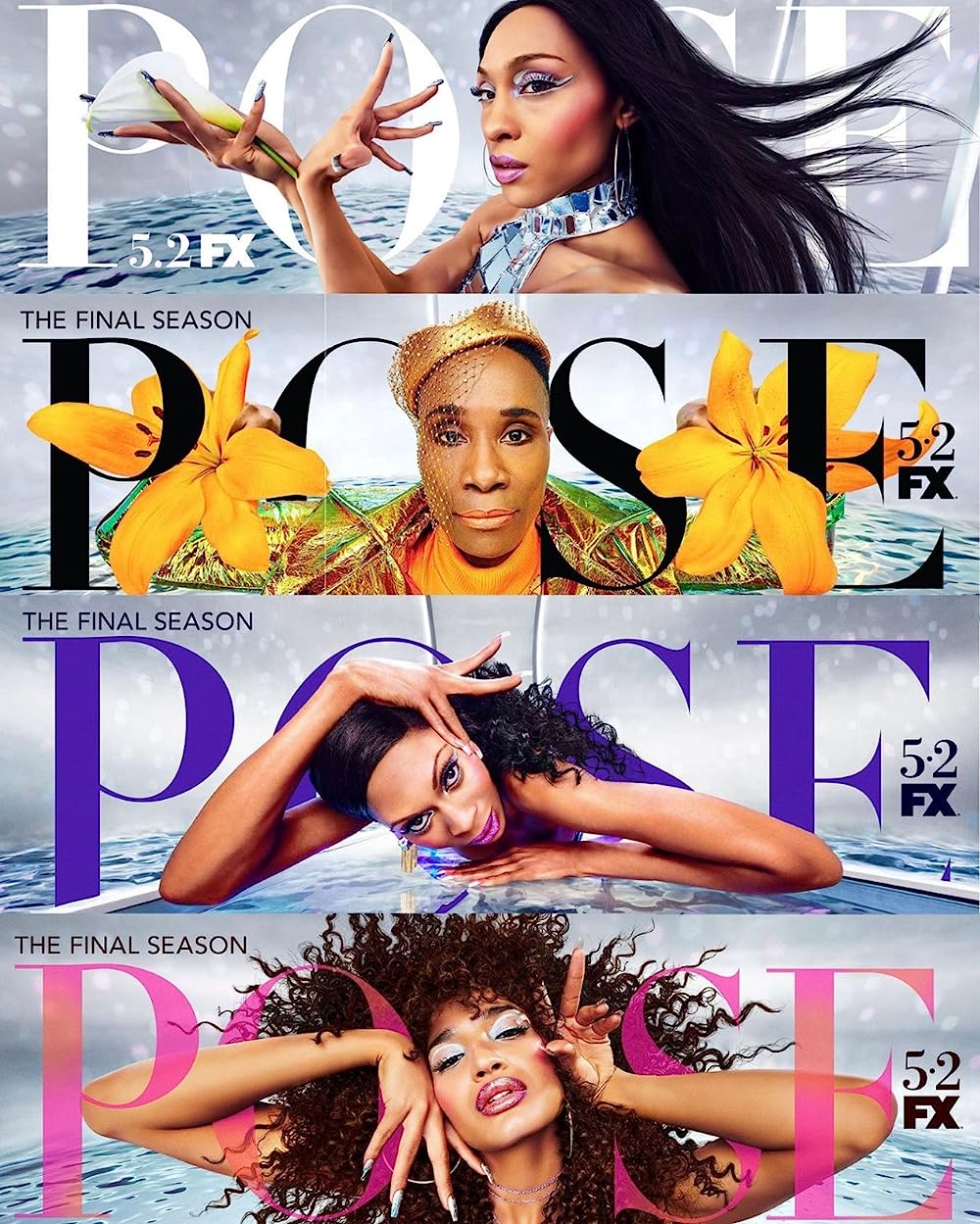 8.4
Pose is set in New York City and delves into the rise of transexual and gay culture in the 80's. The cast of Pose ushers in big transgender names in the LGTB community today. M. Rodreguez, Dominique Jackson, Indya Moore, Hailie Sahar, and Angelica Ross are the reoccurring cast. They bring to life the "houses" that were so important to the gay and transsexual faction. It was a home away from home and sometimes the only homes they had as they had been rejected from the only life they knew.
MOST POPULAR DVD RELEASES
LATEST DVD DATES
[view all]