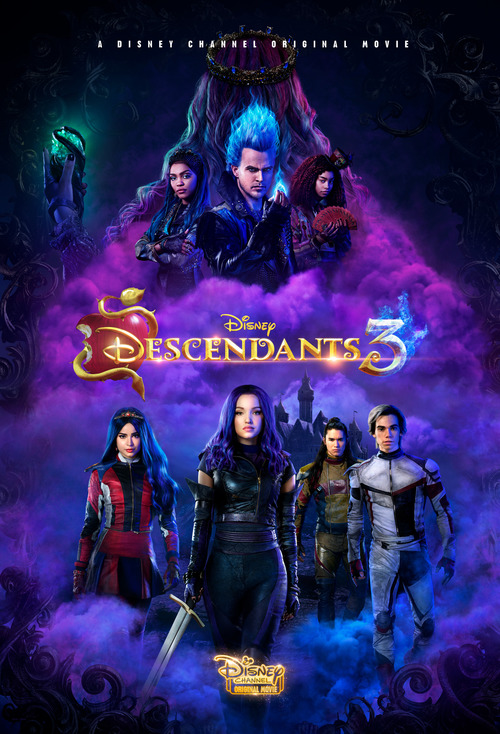 Adventure, Family, Music
The products below contain affiliate links. We may receive a commission for purchases made through these links.
TRAILER

6.4
Belle and the Beast had the best of intentions when they created the Isle of the Lost as a prison for people who have chosen an evil path. Eventually, they learned from Maleficent's daughter, Mal, and her friends, Carlos, Evie and Jay, that not everyone on the island is evil, especially the children born there. Yet, the queen and king continue to keep the island's residents locked away without freedom or magic. Hades, the god of the underworld who was also imprisoned on the island, eventually finds a way to escape using a powerful, magic ember. He strikes Auradon and starts placing people into a magical sleep. Mal and her friends must escape and return to the Isle of the Lost to find help.
MOST POPULAR DVD RELEASES
LATEST DVD DATES
[view all]