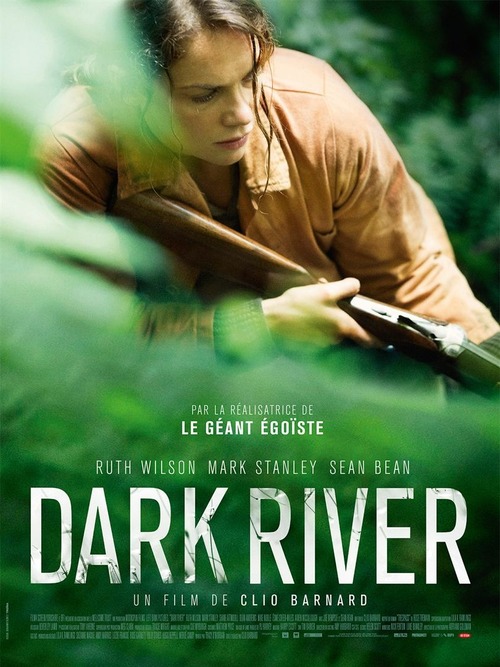 5.6
After a young woman loses her father, she is forced to return home. She hasn't returned to her family farm in over a decade. But, now that her father is gone, she is ready to claim what she believes is her birthright. However, before she can reclaim her family's farm, she has to deal with her older brother who she abandoned when she left home. What ensues is a bitter sibling rivalry.
MOST POPULAR DVD RELEASES
LATEST DVD DATES
[view all]