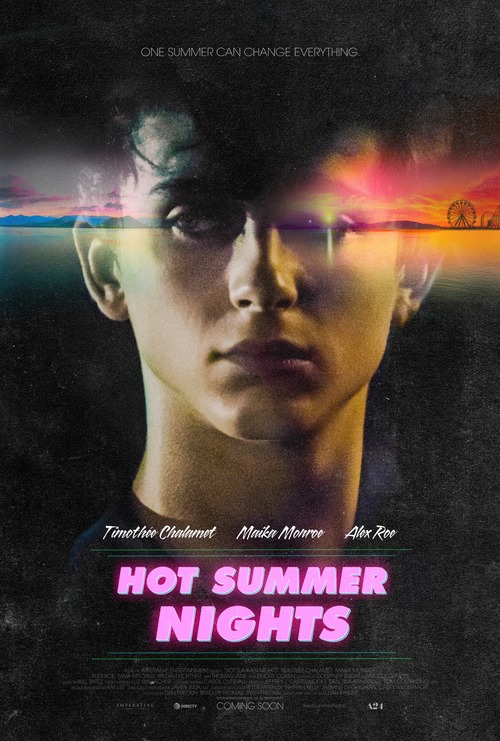 6.3
After his father's death, awkward teen Daniel is sent to live with his aunt in Cape Cod. There he meets local bad boy Hunter Strawberry. Though they have different personalities, they form a friendship and a business: dealing drugs from local drug lord Dex. Things go smoothly until Daniel meets McKayla, Hunter's little sister. Hunter forbids Daniel to date her, but Daniel can't stop himself. The two begin a relationship, all the while keeping it a secret from Hunter. Meanwhile Daniel and Hunter are making good money selling weed as Summer drags on. However Daniel becomes greedy, wanting to move on to more profitable drugs, like cocaine. Dex finds out and orders Hunter to kill Daniel. Instead Hunter warns Daniel, telling him to run and never come back. Angry over Hunter's betrayal, Dex kills him instead. McKayla witnesses the murder and flees town herself. Daniel never returns.
MOST POPULAR DVD RELEASES
LATEST DVD DATES
[view all]