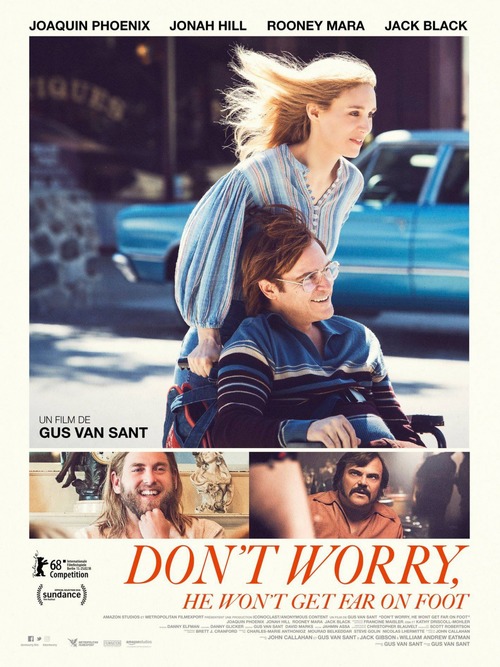 6.9
Based on a true story, John Callahan is an alcoholic who gets into a terrible car accident and loses the use of his legs and only has partial use of his arms. When he's forced into joining a support group, he gets inspired by the group's charming leader and his personal therapist. This inspiration leads him to discover his talent for drawing, and he begins to channel his personality into crude yet humorous cartoons that gain a nation-wide following and help him view life in a more positive light.
MOST POPULAR DVD RELEASES
LATEST DVD DATES
[view all]