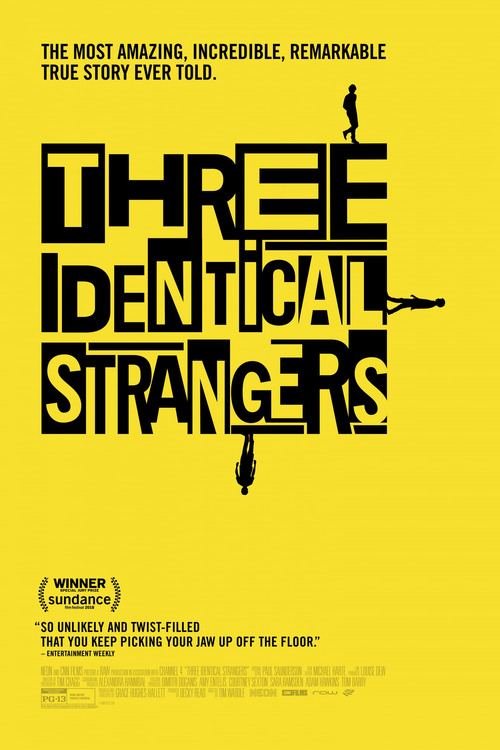 7.6
Through a series of happenstance, three men come to meet who look exactly alike. It turns out the three men are identical triplets who were separated at birth. It's all joy and emotion as the three guys get to know about each other and how their lives turn out so differently. Everything takes a turn towards the unthinkable when they discover their separation was part of a scientific experiment. As they uncover the details of a nature versus nurture experiment performed on their lives, they come to realize there's some really radical objectives being targeted by a group of unethical scientists.
MOST POPULAR DVD RELEASES
LATEST DVD DATES
[view all]