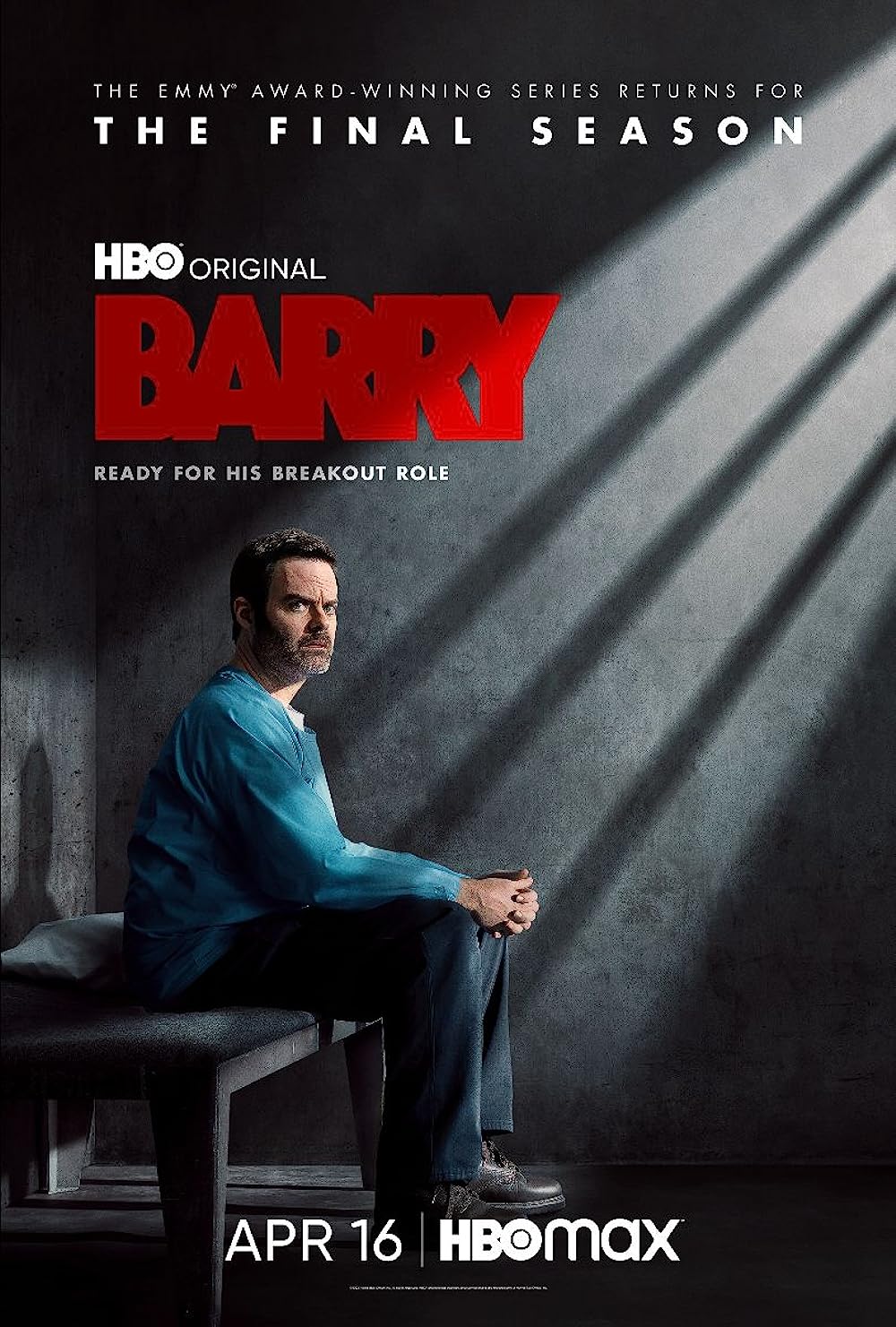 8.1
In this dark comedy, Barry Berkman, a former United States Marine is now a mercenary in the Midwest. Barry accepts a job in Los Angeles to kill an aspiring actor and ends up finding his new calling; being an actor for the LA theatre. Here he finds people who are full of life and accepting of him. Barry tries to submerge himself into the world of theatre, but finds that his past keeps catching up with him.
MOST POPULAR DVD RELEASES
LATEST DVD DATES
[view all]