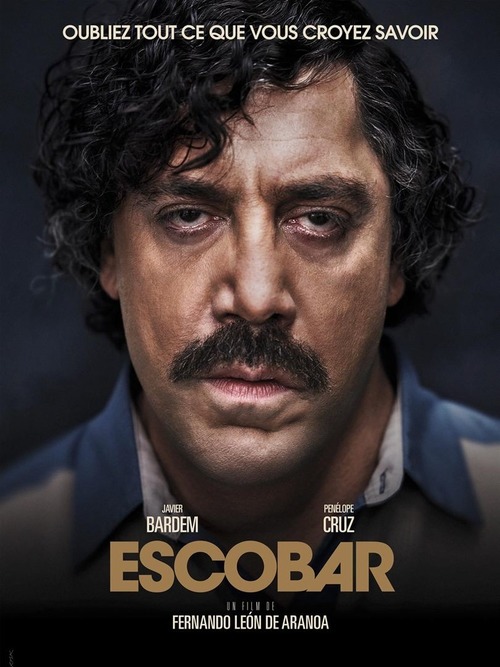 6.3
In 1981, Virginia Vallejo is a famous Colombia's journalist and TV news anchorwoman who is invited to a VIPs party in the ranch of Pablo Escobar, a low-born man who gained money and power with drug trafficking together his friends, turning them in the new generation of rich men of the country. Seduced by his charisma, Virginia starts a passionate love affair with Escobar despite he's a family man married with Maria Victoria. Along the 80's years, Escobar becomes famous in his try to better the life of the low-born people of Medellin (Colombia's capital) and raising a politician carrier in the Colombia's congress, but Virginia starts to understand Escobar's real power controlling an empire of crime in Colombia and spreading his drug by all USA. It causes that the DEA's agent Shepard interests by his business and by Virginia, contacting her looking for a way to stop him. With the President Belisario Betancur allying with USA to stop Escobar and extradite him to judge outside Colombia, ...
MOST POPULAR DVD RELEASES
LATEST DVD DATES
[view all]