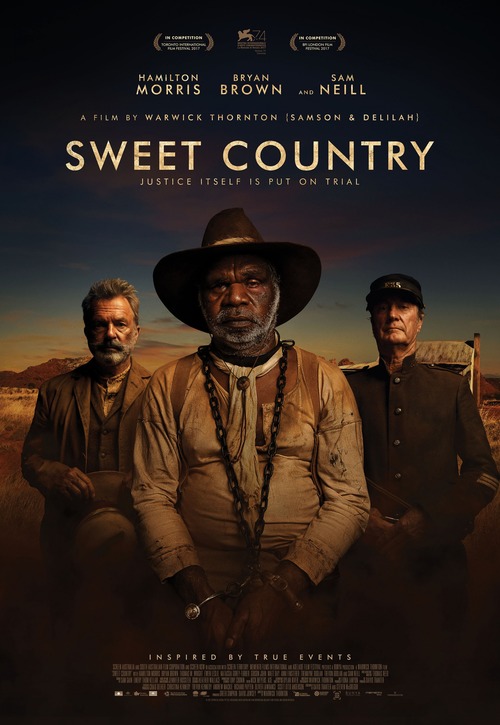 R Drama, History, Western
The products below contain affiliate links. We may receive a commission for purchases made through these links.
POSTERS
‹ ›

6.9
Harry is a middle-aged bitter war veteran and current preacher living in the Australian outback. The after effects of war have left him prone to fits of anger. Sam is a black a middle-aged Aboriginal man who works for Harry, making him a frequent target of the preacher's cruelty. As things go from bad to worse, a violent encounter between the two men ends in Sam killing his employer. Fearful of the community's rage, Sam goes on the run with his wife. Based on evidence of the killing, it doesn't take long for community to start wondering if maybe Sam's action were justified.
MOST POPULAR DVD RELEASES
LATEST DVD DATES
[view all]