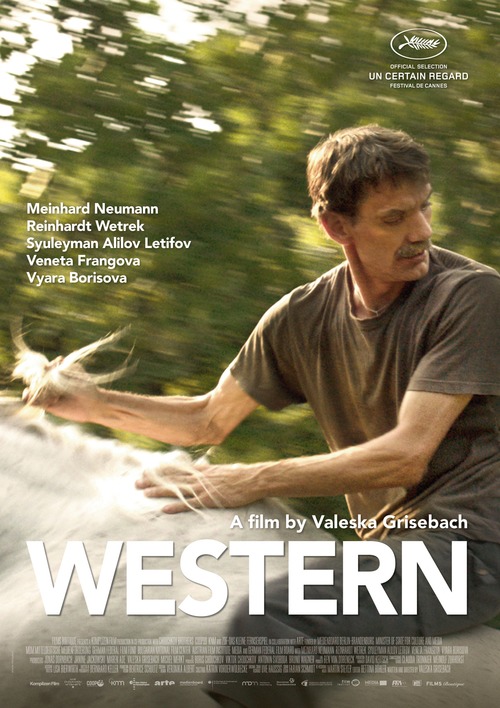 7.2
When relocated to a job in rural Bulgaria, a ragtag group of blue-collar Germans are met with conflicting sentiments. Though the change in scenery has ignited their adventurous side, the difference in cultures is wholly jarring. As the cultural variances further reveal themselves, the German construction workers develop an unhealthy prejudice against Bulgarians. In the hopes of finding their niche in a foreign community, the men beginning vying for the spotlight. Not surprisingly, the locals don?t take too kindly to foreigners infringing upon their land, and ill-fated relationships ensue.
MOST POPULAR DVD RELEASES
LATEST DVD DATES
[view all]