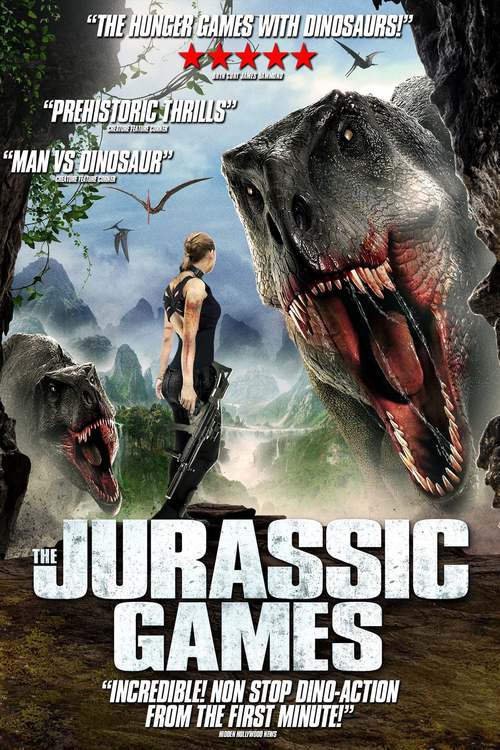 Science Fiction, Thriller
The products below contain affiliate links. We may receive a commission for purchases made through these links.
POSTERS
‹ ›

3.8
Set in the near future, "The Jurassic Games" focuses on 10 inmates who are sitting on death row. Rather than the traditional methods of death, these inmates will be forced into a virtual reality arena that will pit them against not only each other, but dinosaurs, as they fight for their freedom and their lives. Packed with non-stop action, "The Jurassic Games" creates an ugly and frightening future where human lives become folly and entertainment.
MOST POPULAR DVD RELEASES
LATEST DVD DATES
[view all]