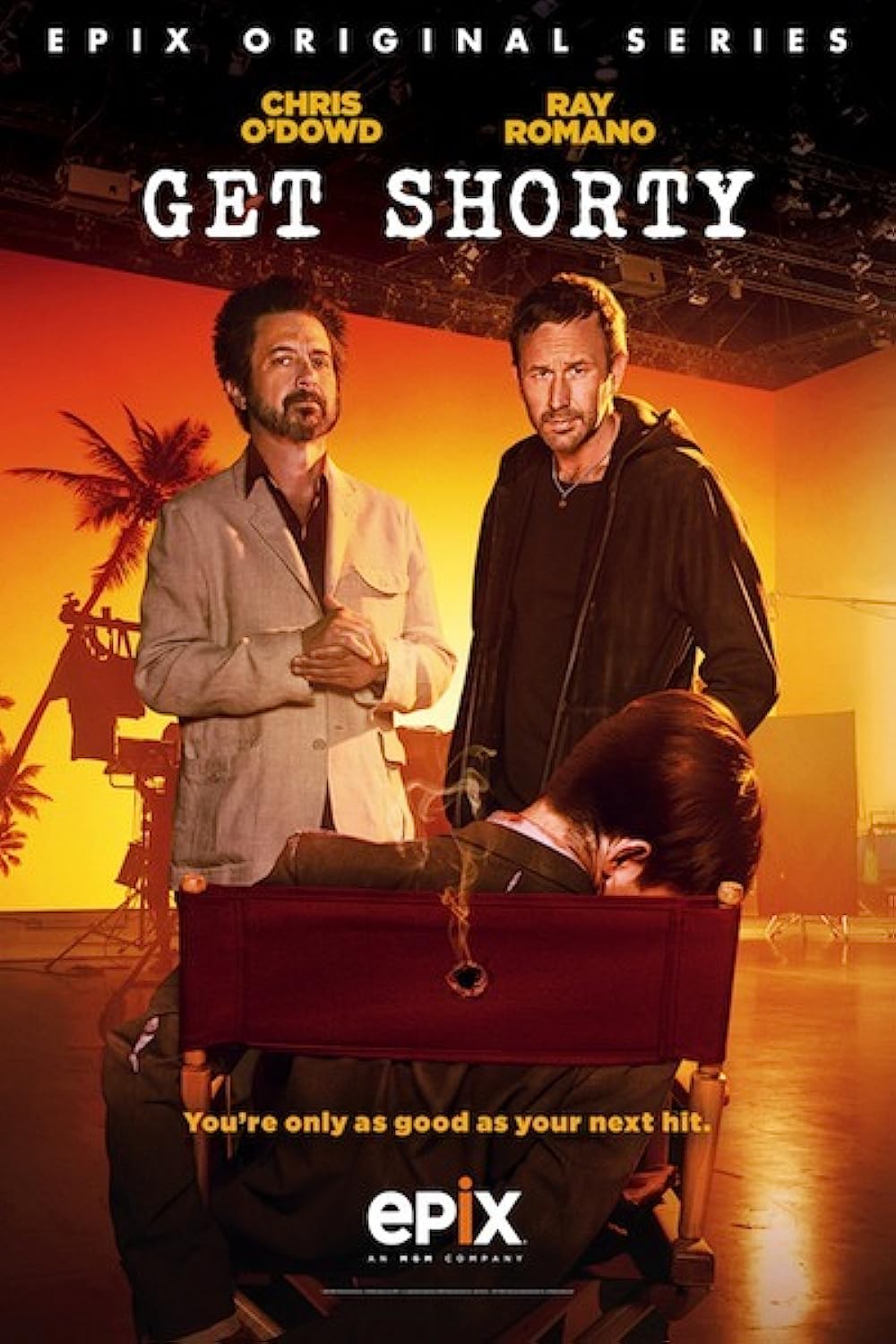 8.2
Get Shorty combines the world of the Mafia and the world of Hollywood in a single television show. The main character, Miles Daly, decides he wants to leave his former Nevada world behind him. He attempts to become a Hollywood producer and become a better person for the sake of his daughter. However, he's unable to fully shake off his criminal background in his new career. Instead, his two lives intersect with unintended results at every turn. He finds a partner to help him understand the complicated world of film making and learn how to churn out low budget movies.
MOST POPULAR DVD RELEASES
LATEST DVD DATES
[view all]