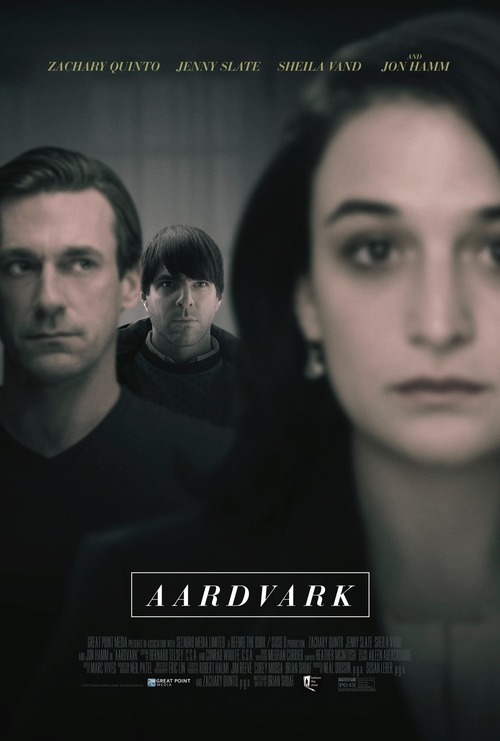 4.6
Aardvark revolves around the interaction between three main characters. One character is having some mental problems that he finds disturbing. This leads him to go to a therapist for help with these issues as they are starting to interfere with his overall life. When the therapist meets with him, she learns about his brother. His brother is a television actor of some fame after his role on a long running television show. The therapist finds herself drawn to his brother over the course of their therapy, leading to complications in their relationship that create additional problems for all three characters.
MOST POPULAR DVD RELEASES
LATEST DVD DATES
[view all]