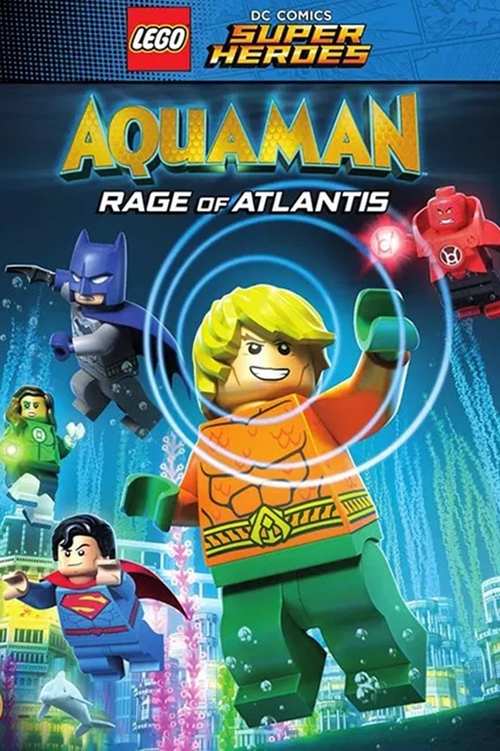 NR Action, Animation, Family
The products below contain affiliate links. We may receive a commission for purchases made through these links.
POSTERS
‹ ›

5.7
After supervillain, Atrocitus, leader of the Red Lantern Corps attacks Atlantis, Aquaman must regroup and rely on some familiar friends help in order to regain his throne. Joining him in his journey include Justice League heroes Cyborg, Green Lantern, Robin, Batman, Wonder Woman, and Superman. In addition to Aquaman's full arsenal of superhero abilities being on display, including his use of telepathic communication with sea creatures and superhuman strength, his Justice League companions each provide their own superhero abilities to take on Atrocitus in an epic showdown to restore Aquaman's rightful place as ruler of the Seven Seas.
MOST POPULAR DVD RELEASES
LATEST DVD DATES
[view all]