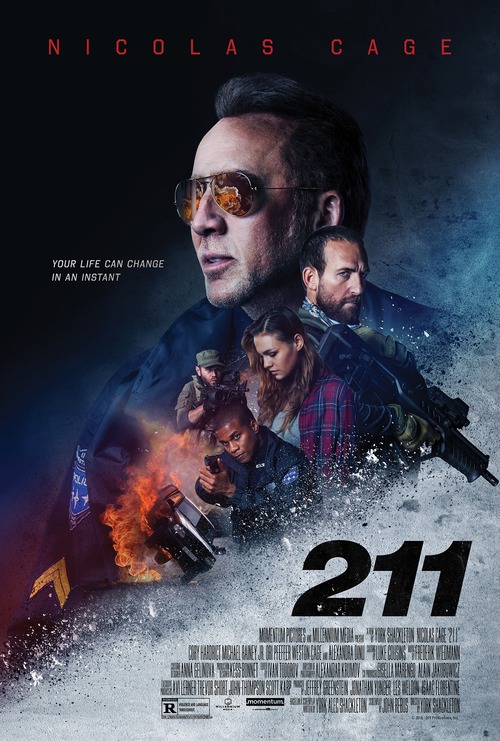 4.4
Inspired by what is considered one of the lengthiest and messiest real-life events in police history, action-suspense 211, masterfully named after the police code for a robbery in progress, centers around the day of terrifying bank heist. Soon-to-be-retired Officer Mike Chandler spends one of his last days as an officer with a young civilian passenger, who signed up to be a ride along. What is supposed to be a routine day turns into a bloody battle as they find themselves, without warning, outnumbered and outpowered during a bank heist in progress by an unafraid group of extremely skilled and abundantly armed men.
MOST POPULAR DVD RELEASES
LATEST DVD DATES
[view all]