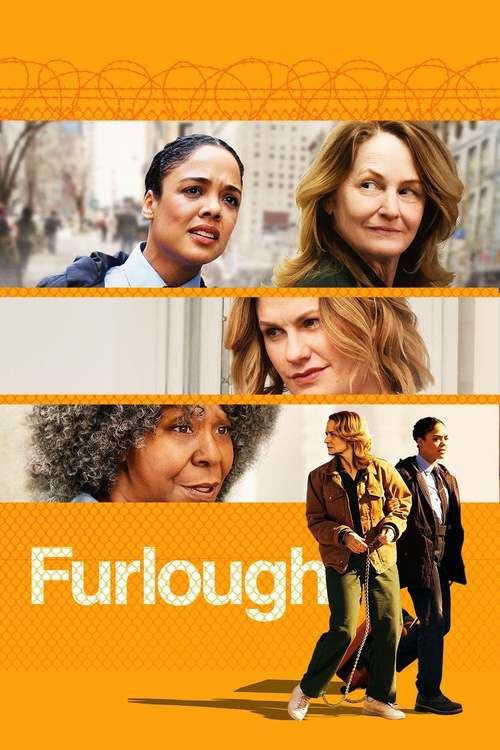 5.5
A light heart and warm comedy about an inmate that has not seen the outside in years and the correction's officer that escorts her to the outside and yet foreign world. She has been granted permission to see her mother before she passes. Along the way there are a few extra people that will be met and a some that have not been around for years. With the complex and yet intriguing nature of the relationship between inmate and officer, the dynamic of these two will tug at anyone's heart.
MOST POPULAR DVD RELEASES
LATEST DVD DATES
[view all]