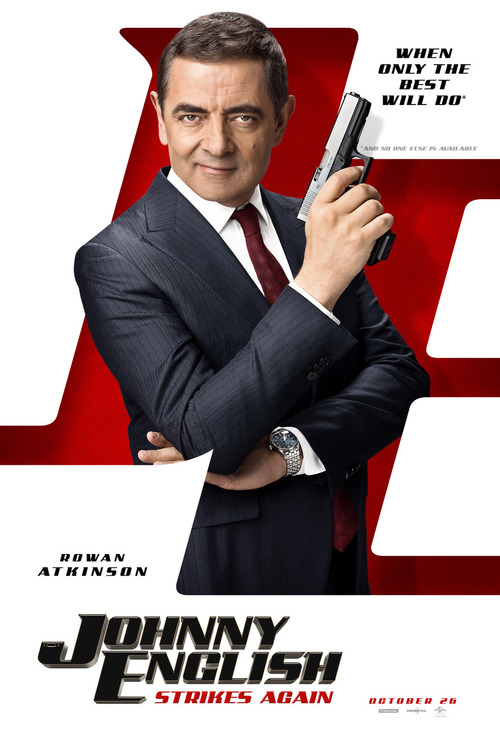 NR
After he retired, Johnny English did not think he would be needed so soon again. However, an intelligence attack on the agency of England's own spies takes English to France where he must find out who took the information and stop them from taking out the other spies. With non stop action and a lot of comedy, there seems that English is the ultimate love guru and masterminded spy. This comedy and action movie will have you rooting for English all over again.
MOST POPULAR DVD RELEASES
LATEST DVD DATES
[view all]