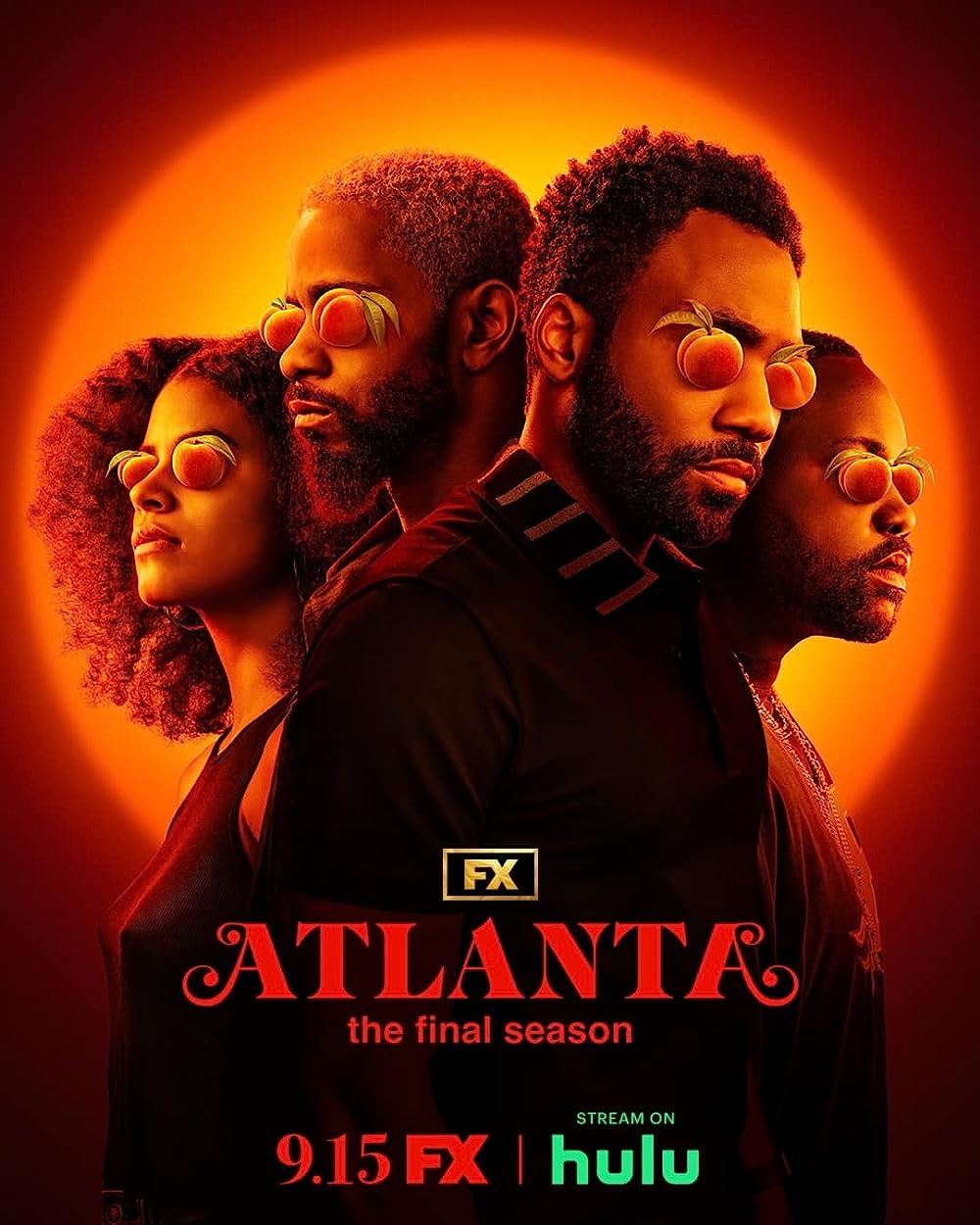 8.6
Atlanta is the story of Alfred and Earn, two aspiring African-American rappers who live in Atlanta, Georgia. As they try to make names for themselves in the highly competitive hip-hop scene, they also have to deal with Earn's ex-girlfriend, Vanessa, and their daughter, Lottie. Alfred raps under the alias of "Paper Boi," while Earn acts as his manager. Since Earn has no home after having dropped out of Princeton, he spends his time not working on promoting Paper Boi between his parents' house and Vanessa's house as he tries to make it to the top.
MOST POPULAR DVD RELEASES
LATEST DVD DATES
[view all]