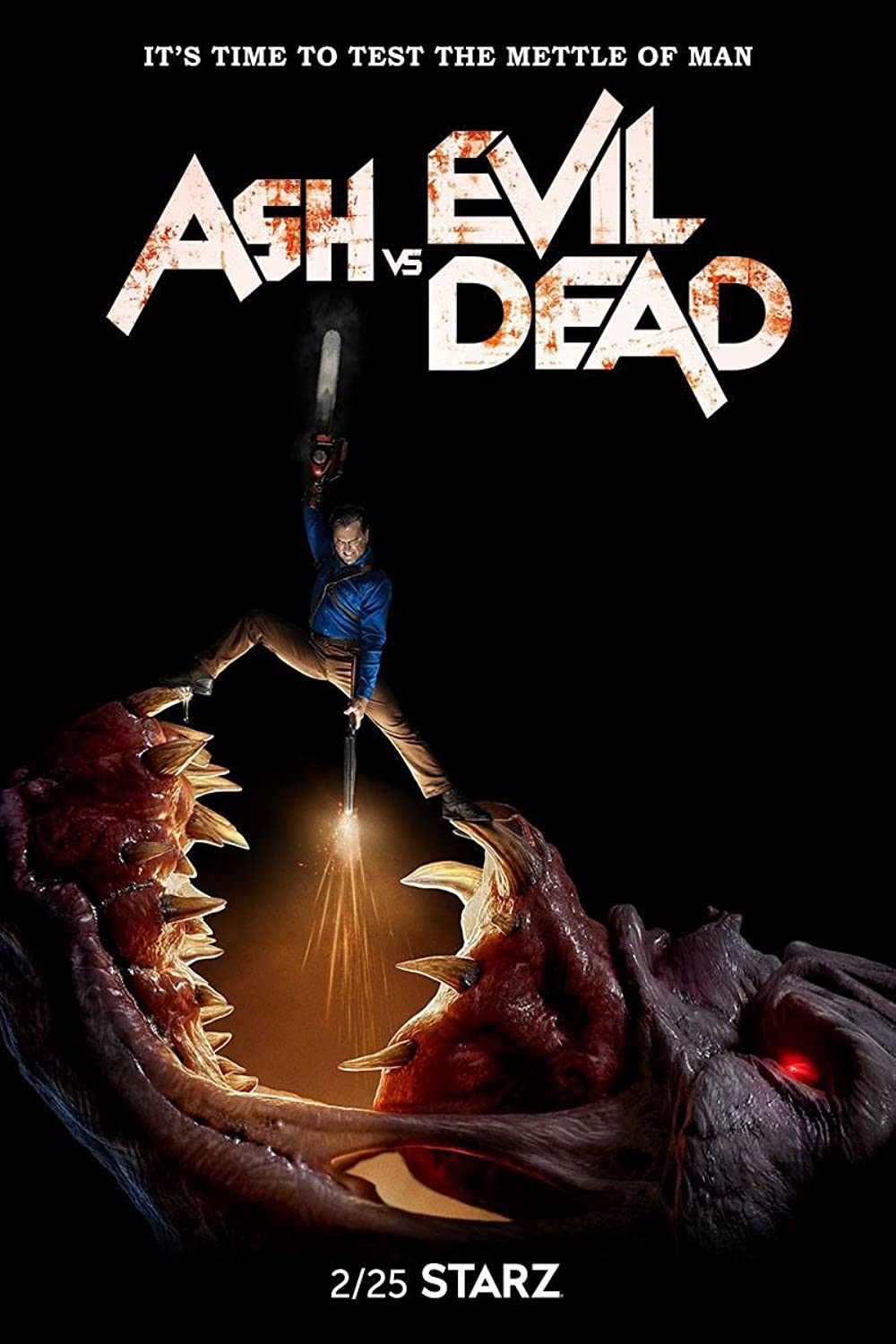 8.4
Ash Williams' past of battling demon forces ended over 30 years ago. He retired his chainsaw and has since been spending his days in a trailer park, boozing and having one-night stands. After a drug-induced night of reading "poetry" from the enchanted Necronomicon, his days of mediocrity abruptly halt. He must now once again hack and slash his way through the only thing bigger than his ego--- the forces of the Evil Dead. He will have to fight alongside friends new and old as he battles demons for the book that could end the world.
MOST POPULAR DVD RELEASES
LATEST DVD DATES
[view all]