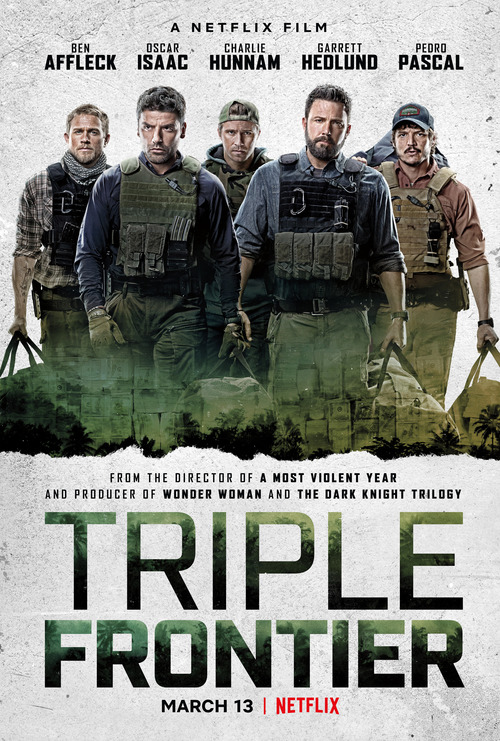 6.4
Following their retirement from the United States Army, five former Special Forces agents band together in hopes of executing a high-risk robbery in South America. No doubt hardened by the rigors of war, the men valiantly embark on their treacherous if not immoral mission. As a series of unforeseen and perilous obstacles unfold, their fate hangs in the balance. Harnessing the survival skills they cultivated in battle, the group is forced to fight for their lives to evade death and capture.
MOST POPULAR DVD RELEASES
LATEST DVD DATES
[view all]