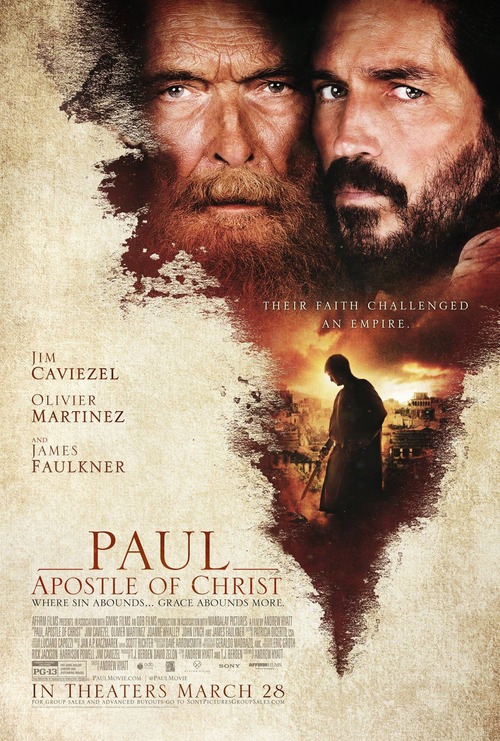 PG-13 Drama, History
The products below contain affiliate links. We may receive a commission for purchases made through these links.
TRAILER

6.6
Following the Crucifixion of Jesus Christ, Paul the Apostle finds himself in Mamertime Prison awaiting death after being declared a threat to the Roman Empire. A persecutor of Christians in his younger days, Paul later converted and experienced persecution himself as he undergoes torture on the orders of Emperor Nero. Paul becomes close to his guard Mauritius and the evangelist, Luke. While Luke begins to write the Acts of the Apostles, Mauritius marvels at how one man can have an impact on an entire empire. As Paul's execution draws near, he prays to God for his salvation.
MOST POPULAR DVD RELEASES
LATEST DVD DATES
[view all]