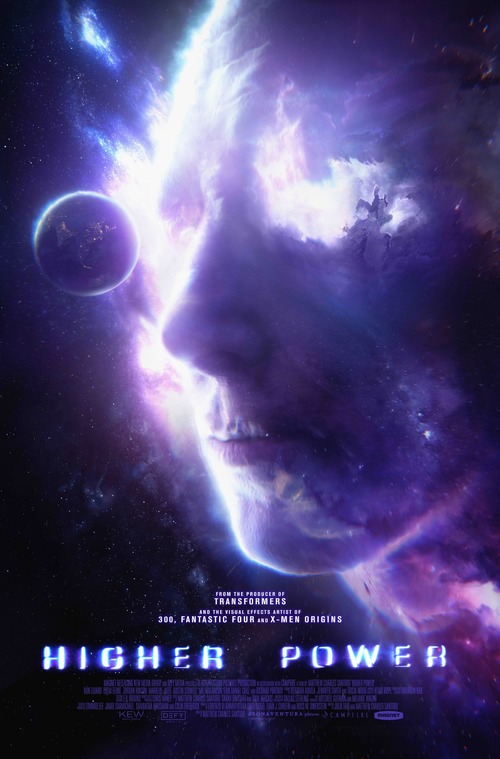 4.7
After scientists reveal that a burst of gamma radiation is going to hit the Earth and cause extinction-level destruction, a mad scientist comes up with a solution to stop the event. The only problem is that his solution involves killing people and causing mass destruction in at least one city. The mad scientist has learned that he can unlock amazing super powers in a family man named Joseph Steadman, a former special research project test subject, if he forces the man through a series of stressful and horrifying trials. He starts by threatening to kill Steadman's daughter. As Steadman grows increasingly fearful and angrier with each threat and trial, the experiment actually works. Steadman's higher power grows. Is the possible salvation of the Earth a good reason to allow mass murder and mayhem? What if this higher power becomes so great and uncontrollable that Steadman destroys the planet before the gamma rays even hit?
MOST POPULAR DVD RELEASES
LATEST DVD DATES
[view all]