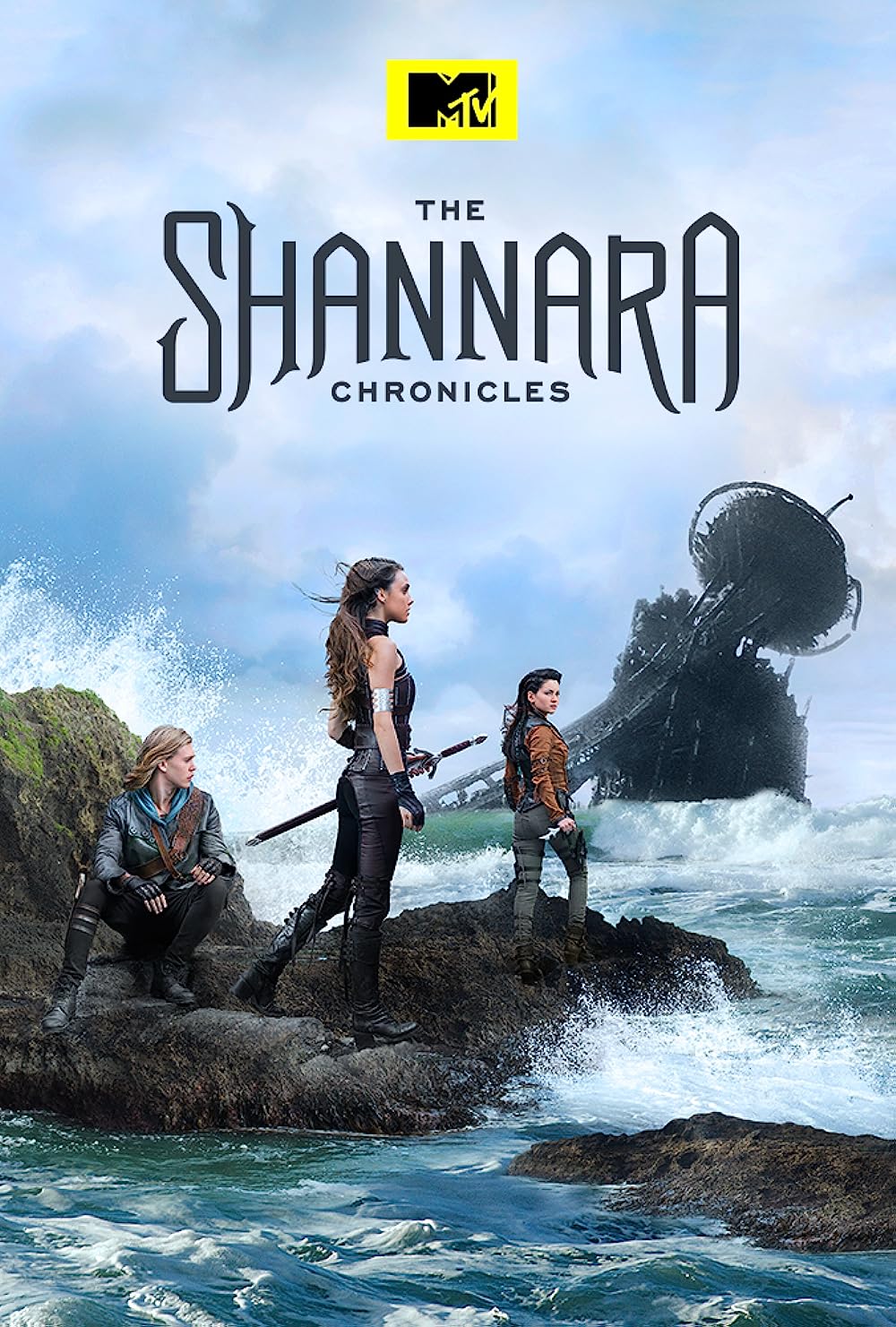 7.1
Based on the The Sword of Shannara trilogy of fantasy novels by Terry Brooks, The Shannara Chronicles is centered around Wil Ohmsford, a half-human/half-elf, Amberle Elessedil, the Elven Princess, and Eretria, a human who was raised by Rovers, a band of thieves. They are mentored by Allanon, a human and the last druid, as banished demons begin to return to the world from a place known as the Forbidding. It is up to Wil, Amberle, and Eretria to protect an ancient tree called the Ellcrys, which is dying and is the only thing keeping the demons from returning in multitudes.
MOST POPULAR DVD RELEASES
LATEST DVD DATES
[view all]