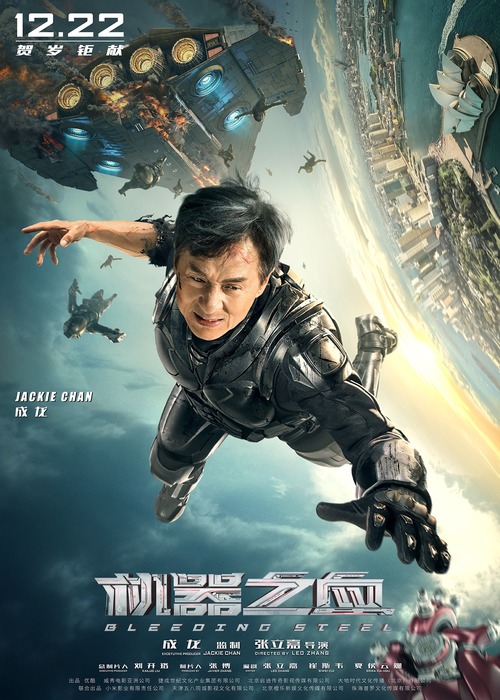 5.3
While rushing to the hospital to be with his critically-ill daughter, Special Agent Lin Dong is called and assigned to protect important witness Dr. James. His partner, Xiao Su, is already on the scene. Dr. James has been working on a secret project to greatly increase a human's natural lifespan using a chemical substance and a mechanical heart. Dong must protect the doctor from a powerful gangster and a technologically advanced army.
MOST POPULAR DVD RELEASES
LATEST DVD DATES
[view all]