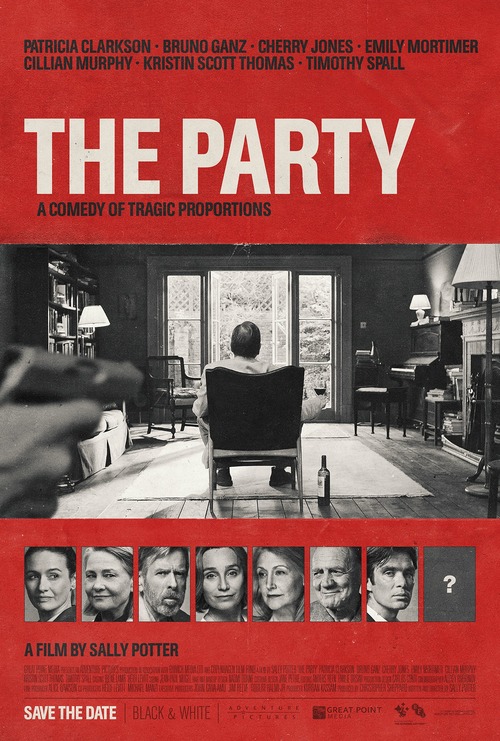 6.5
Janet, who has attained the post of Minister of Health, hosts a celebratory party. Her guests: featuring an atypical menagerie of modern professions, dysfunctions and political extremes arrive and announce their own sensationalized revelations. The darkly comic soiree continues with toasting and dinner as; Janet?s best friend, April, tosses about cynical and scorching taunts while Martha and Jinny argue about radical feminism. Gottfried offers life coaching to Janet?s husband Bill, who has announced that he is terminally ill and in love with Tom?s wife Marianne. Finale-like the party unravels and climaxes with Janet answering her door while pointing Tom?s gun.
MOST POPULAR DVD RELEASES
LATEST DVD DATES
[view all]