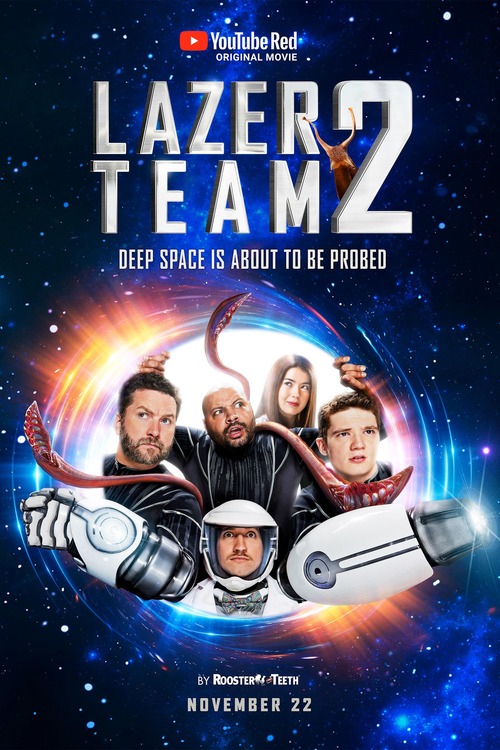 NR Action, Adventure, Comedy
The products below contain affiliate links. We may receive a commission for purchases made through these links.
POSTERS
‹ ›

6.4
Four misfits find themselves thrust into the role of defending the earth from an alien invasion after they find a crashed UFO with a special ?battle suit? inside. The suit is made up of four pieces, and each bestows a special power on the user. The suit activates when all four pieces have a host. They become ?genetically locked? to the alien suit's technology and weaponry. A science fiction action-comedy that?s a sequel to the first film of the same name.
MOST POPULAR DVD RELEASES
LATEST DVD DATES
[view all]