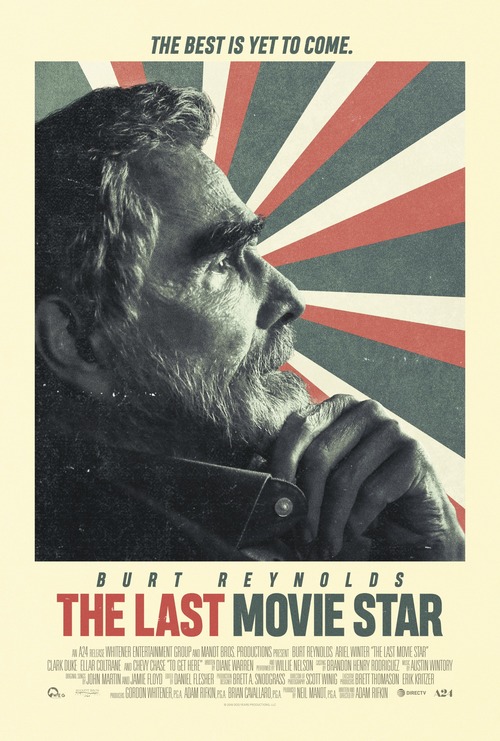 6.9
Vic Edwards is an aging movie star forced to confront the notion that his days in the spotlight are long behind him. When Vic is invited to Nashville, Tennessee to accept a Lifetime Achievement award at a film festival, his friend Sonny (Chevy Chase) convinces him to go. However, when he arrives, Vic is greeted by a wild millennial chauffer named Lil (Ariel Winter) who escorts him to the less-than-glamorous event held at a local bar. Vic suddenly finds himself on a moving, and often hilarious, journey through his past as he reflects on themes of growing old.
MOST POPULAR DVD RELEASES
LATEST DVD DATES
[view all]