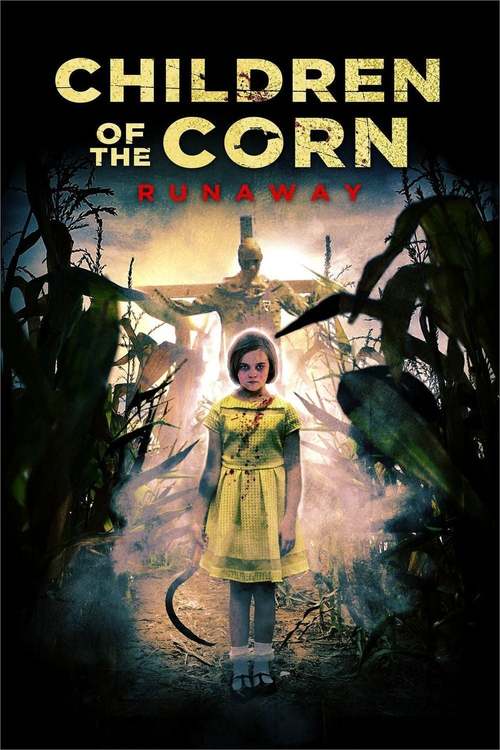 NR Horror
The products below contain affiliate links. We may receive a commission for purchases made through these links.
TRAILER

3.8
A pregnant girl finally breaks free and runs away from a horrific child cult in a quaint Midwestern town. She then spends the following decade living inconspicuously to keep her son from the monstrosities that she experienced as a kid. When this girl decides her next move will be to an old-fashioned Oklahoma town, something had followed her there. Now, she finds herself having to face this evil or lose her precious child.
MOST POPULAR DVD RELEASES
LATEST DVD DATES
[view all]