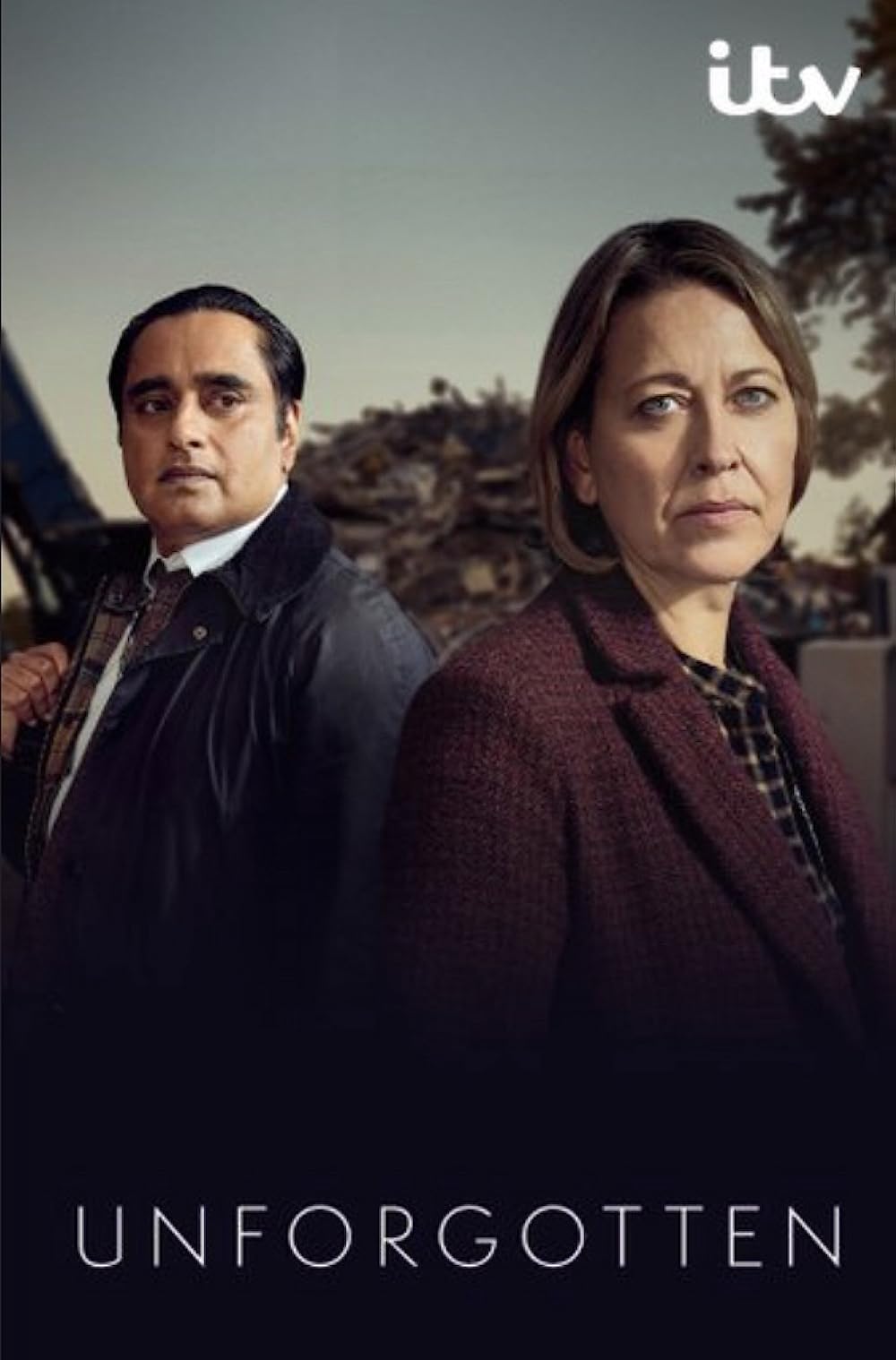 8.3
This crime drama follows DCI Cassie Stuart and DI Sunny Khan as they solve two unconnected murders. When a building being demolished in London unearths a skeleton, the detectives identify it as the victim of a murder that happened over half a century ago. Their investigation exposes secrets along the way that were believed to be buried forever. The second series follows Cassie and Sunny as they identify a body found in a suitcase dredged up from the River Lea. The case connects to a handful of seemingly unrelated people, all who have motive and something to hide.
MOST POPULAR DVD RELEASES
LATEST DVD DATES
[view all]