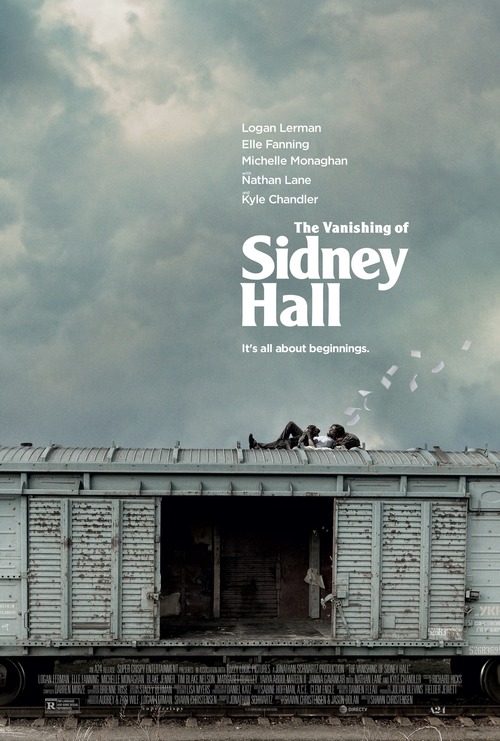 R Drama, Mystery
The products below contain affiliate links. We may receive a commission for purchases made through these links.
TRAILER

6.8
This suspenseful drama follows the mysterious disappearance of the famous young novelist, Sidney Hall. After writing the controversial book about the murder of one of his classmates, Hall is suddenly catapulted to surprising fame. This new fame comes at a cost and his life begins to fall apart as a consequence of the ramifications of the book. Hall disappears without a trace until nearly a decade later a determined detective begins to uncover clues connecting Hall's novels to a string of unsolved arsons and Hall's disappearance is again brought to light.
MOST POPULAR DVD RELEASES
LATEST DVD DATES
[view all]