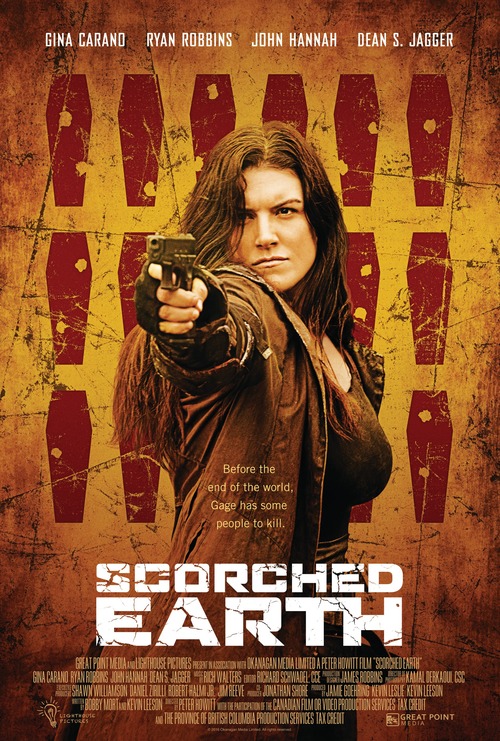 R Action, Science Fiction
The products below contain affiliate links. We may receive a commission for purchases made through these links.
TRAILER

4.5
Massive climate changes some time during the middle of the 21st century resulted in an event known as the "Cloudfall" that caused wide-scale destruction. On a post-apocalyptic Earth, the human race struggles to survive. The land is unforgiving and food is scarce. People fight among themselves and few laws exist. Extremely basic authorities do attempt to maintain some sort of peace. They rely on master bounty hunters like tough woman Atticus Gage though to explore the wasteland in search of lawbreakers. Gage tracks down all manner of criminals and villains and brings them to justice with a bullet or a hangman's noose.
MOST POPULAR DVD RELEASES
LATEST DVD DATES
[view all]