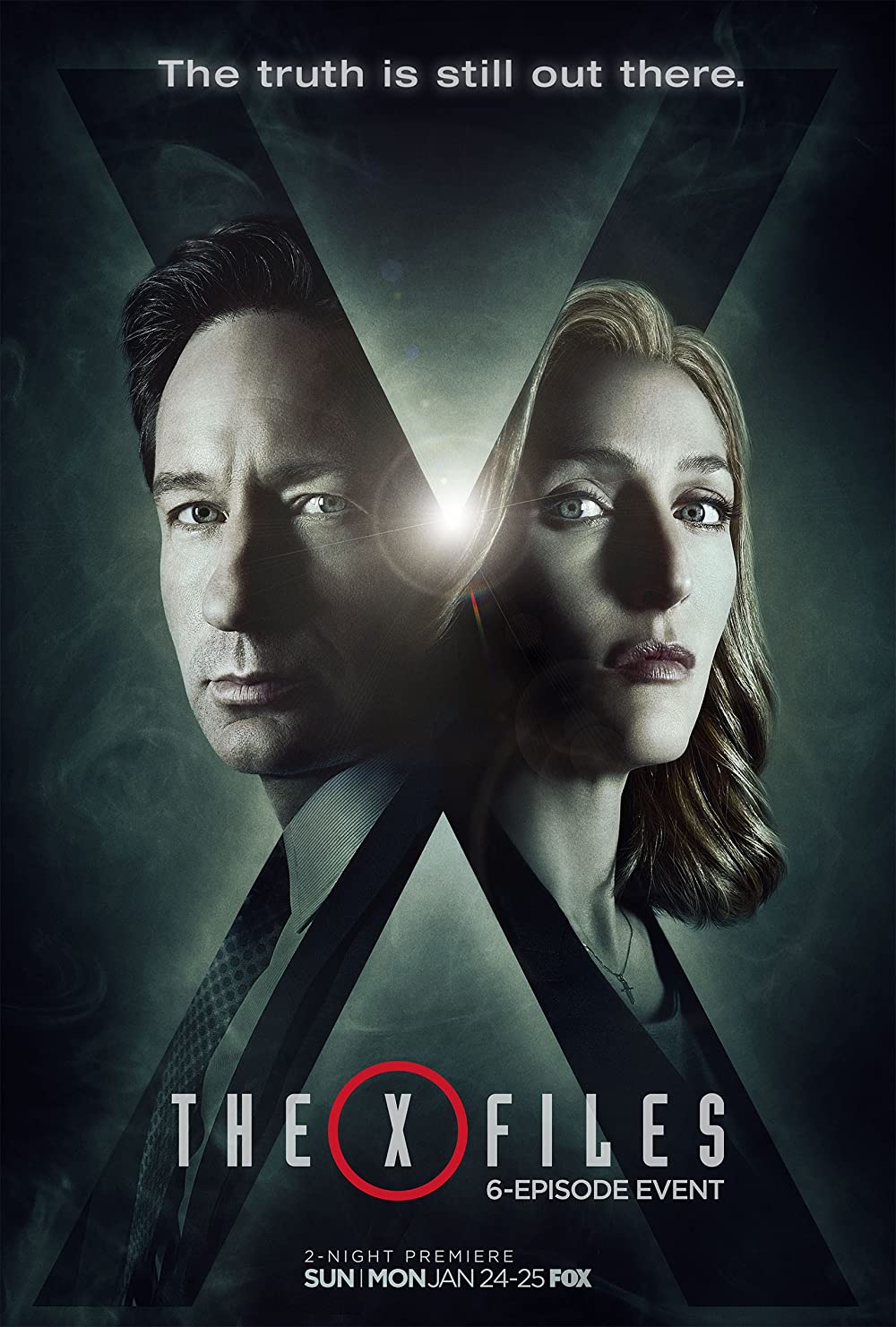 8.6
FBI Agent Fox Mulder believes in the impossible. He believes in the existence of aliens and the paranormal. He also believes that the government hides many truths from the public. FBI Agent Dana Scully has a background in medicine. She believes only in what is tangible and can be proven through science. She is assigned to work as Mulder's partner on the FBI's most top secret and also embarrassing program. Any cases that the Bureau finds strange or difficult to explain are passed on to Mulder and Scully for further investigation. Soon they discover many things that they wish they could forget. While it is their job to determine the truth, they must also try to survive while working against dark otherworldly and government forces who threaten them.
MOST POPULAR DVD RELEASES
LATEST DVD DATES
[view all]