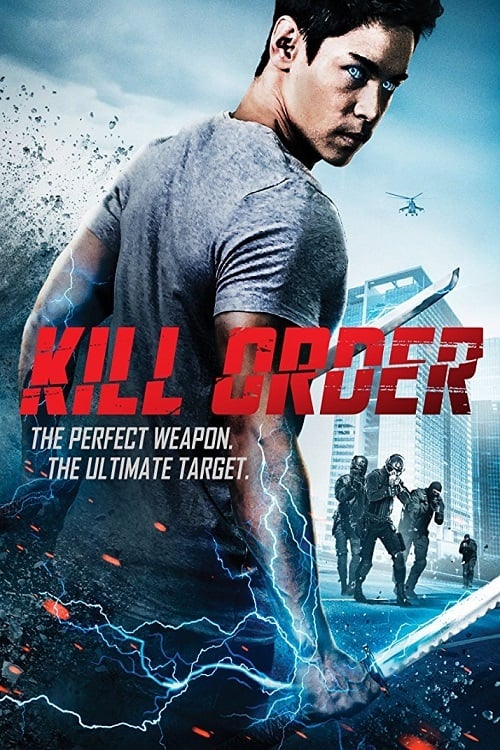 NR Action, Science Fiction
The products below contain affiliate links. We may receive a commission for purchases made through these links.
TRAILER

4.2
When a group of armed men infiltrate the hallways of an unsuspecting high school, the mayhem that ensues unveils some foreign capabilities. David, the innocent schoolboy the shooters have targeted, is captured for reasons unbeknownst to him. David, crippled by unknown, dreadful flashbacks, becomes privy to yet another unexplained trait during his time held captive. Fortunately, the arrival of his new combat fighting abilities can save his life. Harnessing his new-found skillset, David sets out to exact revenge on the people who compromised his well-being.
MOST POPULAR DVD RELEASES
LATEST DVD DATES
[view all]