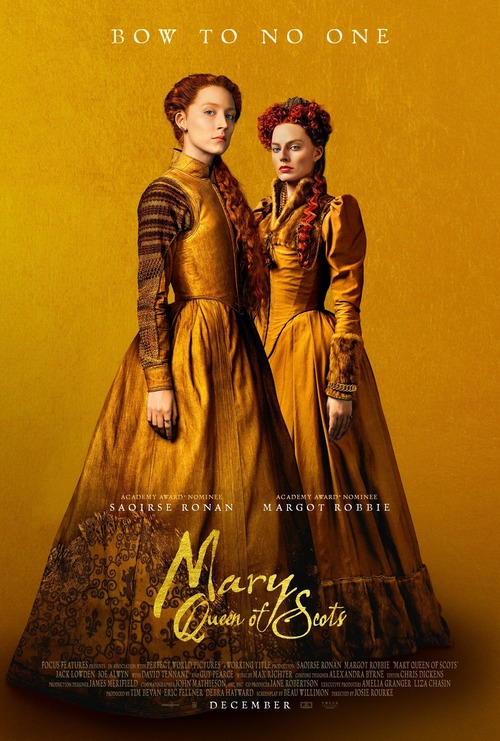 6.3
Mary Stuart's life is brought to the screen in a lavish exploration of the rivalry between Queen Mary and Queen Elizabeth. Widowed at only 18, Mary returns to Scotland to claim her throne. Mary and Elizabeth face similar struggles asserting independence and authority in their own right, but political machinations pit the cousins against each other and result in explosive combinations of intrigue, love, lust, betrayal, conspiracy and rebellion in the Scottish and English courts.
MOST POPULAR DVD RELEASES
LATEST DVD DATES
[view all]