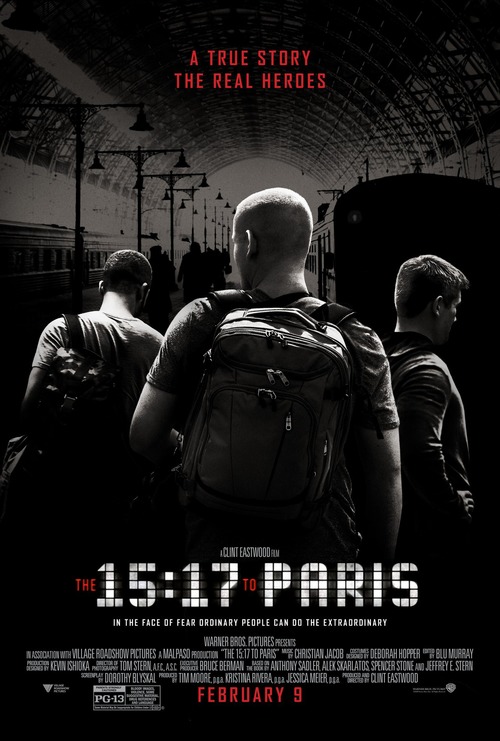 PG-13 Drama, History, Thriller
The products below contain affiliate links. We may receive a commission for purchases made through these links.
TRAILER

5.3
At 15:17 p.m. in August 2015, Thalys train #9364 departed Amsterdam Centraal Railway Station on its normal route to Paris with over 500 passengers. As it crossed into France, a terrorist attempted to take over the train using an AKM assault rifle, a 9mm Luger pistol 270 rounds of ammunition. Three young Americans, Spencer Stone, Anthony Sadler and Alek Skarlatos, who had decided to take the train that day while exploring Europe, thwarted the attack by tackling the gunman and preventing him from committing suicide. Follow the lives these heroes and the friendship since childhood that made it possible for them to work together to prevent tragedy.
MOST POPULAR DVD RELEASES
LATEST DVD DATES
[view all]