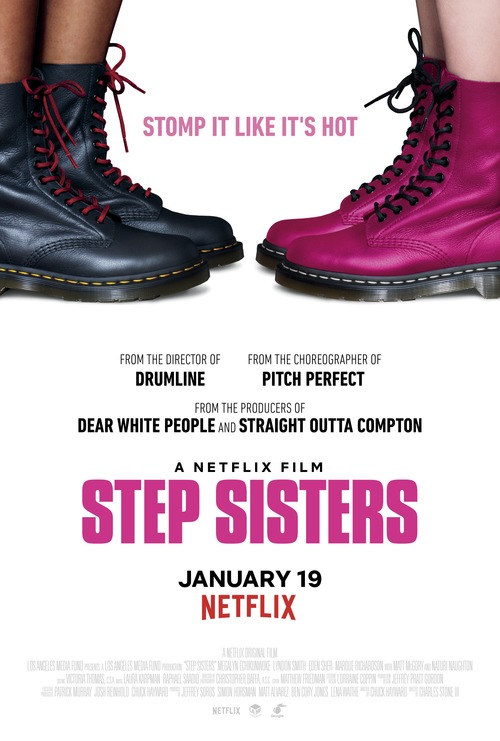 5.4
After sullying their schools image with their rhythmic incompetence, Jamilah, a strong-willed, rhythmically inclined scholar, is tasked with having to transform the bumbling Sigma Beta Beta sisters into credible dancers. As if this feat wasn?t difficult enough, Jamilah must lead them to victory at the Spectacular as well. As their fate hangs in the balance, Jamilah?s patience and dedication are put to the ultimate test. In a stunning turn of events, the girls establish a deep-rooted respect for one another, all in the name of dance.
MOST POPULAR DVD RELEASES
LATEST DVD DATES
[view all]