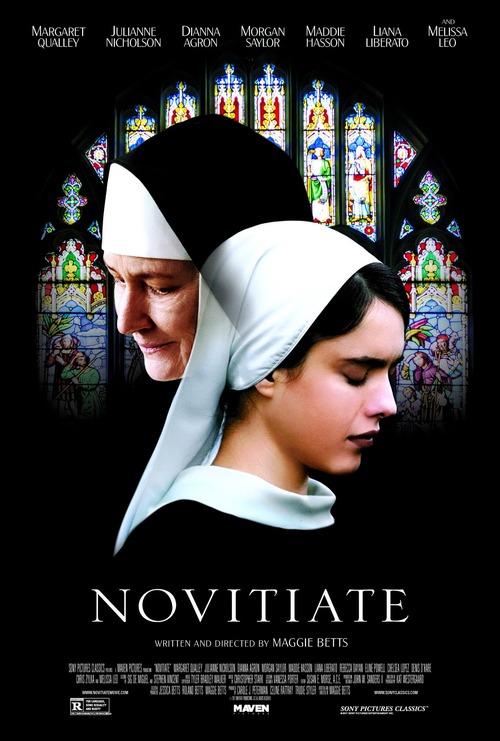 6.6
Novitiate follows a young girl raised by a secular mother who finds God and is compelled to become a nun. The movie spans a decade of her life from the 1950's to the 1960's, the era of Vatican II. Along the way she finds that full devotion to God and the church comes with a host of challenges that she had not previously expected. Among other things, she struggles with issues of faith and sexuality in the face of a rapidly changing church.
MOST POPULAR DVD RELEASES
LATEST DVD DATES
[view all]