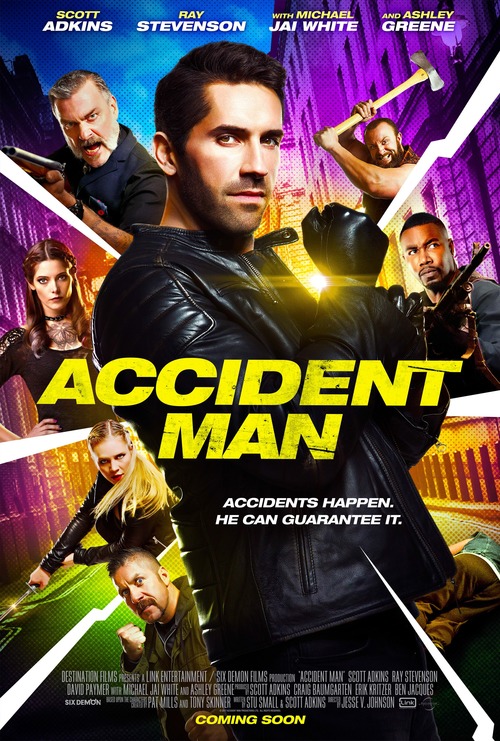 6.2
Mike Fallon is a hired killer known as the 'Accident Man.' His skill at assassination is unparalleled. Yet his life of crime is called into question when someone he loves becomes involved in the seedy London environment that Fallon lives in - and is then murdered by Fallon's own associates. Fallon begins to develop a plot to avenge his loved one's death, all while wrestling both personal and professional demons.
MOST POPULAR DVD RELEASES
LATEST DVD DATES
[view all]