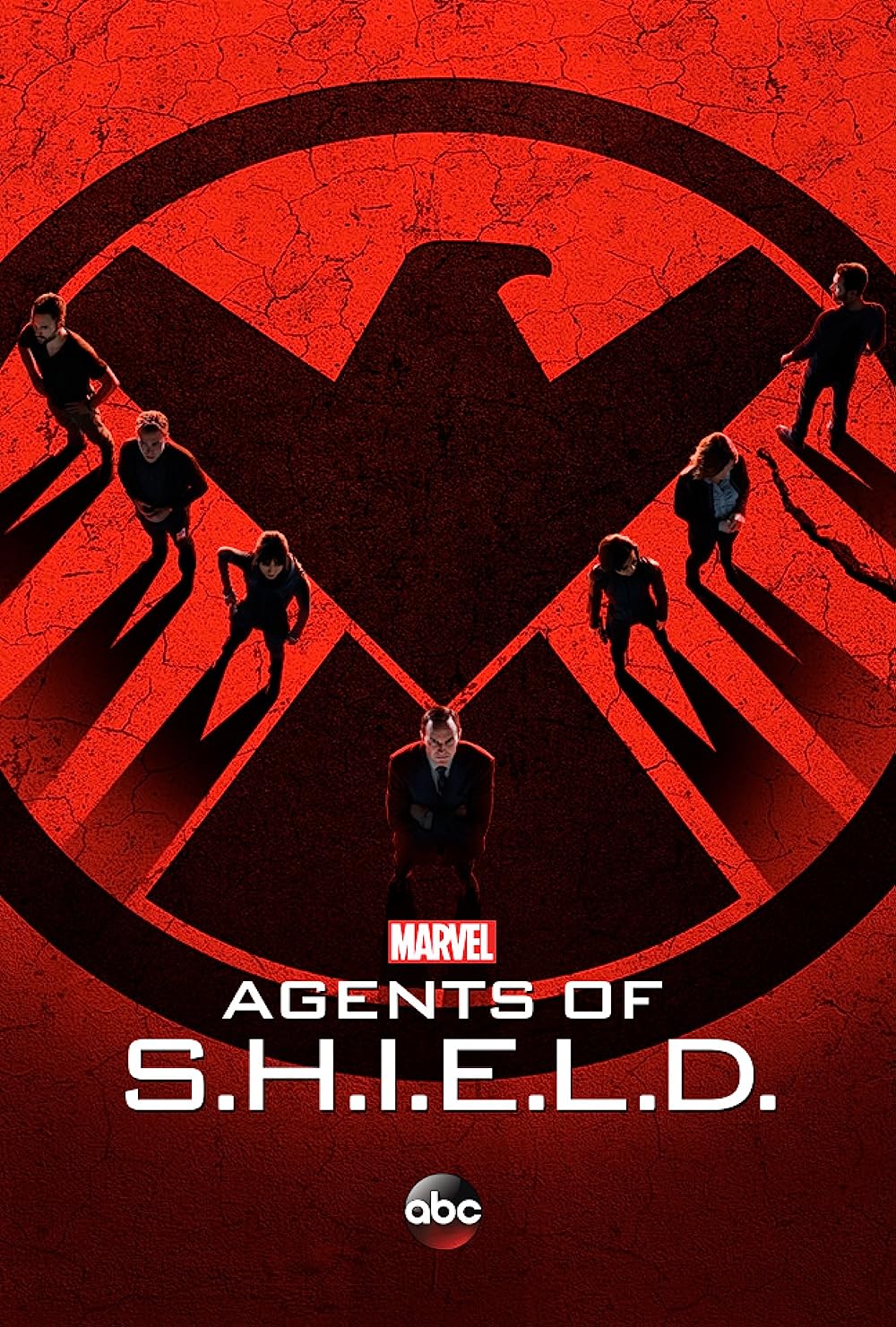 7.5
Agents of S.H.I.E.L.D. is set in the Marvel Cinematic Universe. Agent Phil Coulson, thought dead after the events of "The Avengers," is mysteriously still alive. He now leads a band of agents in a top-secret, government organization tasked with protecting the earth. Coulson enlists a hacker named Daisy who may be more than what she at first seems. Every member of his team has their own shadowy past. The team investigates super-powered beings and contends with the terrorist organization known as Hydra. High-tech gadgets, mysteries and betrayal are all a part of this comic-book based, spy thriller.
MOST POPULAR DVD RELEASES
LATEST DVD DATES
[view all]