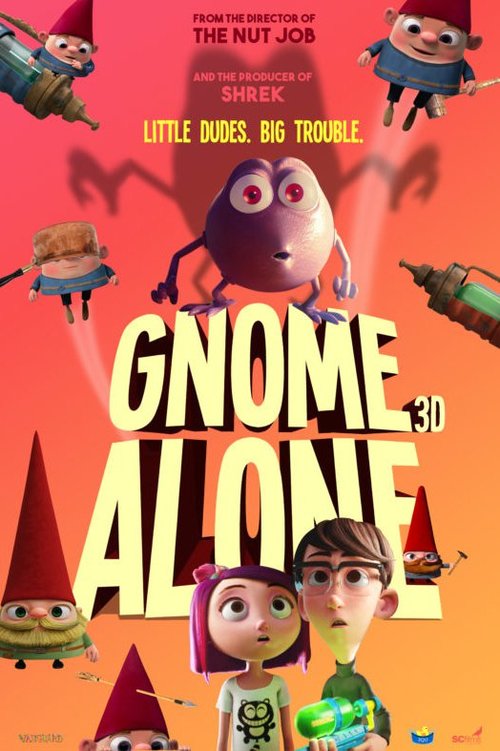 5.6
When new high school student Chloe and her mom move to a different neighborhood, she doesn't know what to expect. Their new house is an old, Victorian-style mansion that her flirty neighbor Liam calls Frankenstein's Castle. The overall creepy atmosphere isn't improved when she discovers tiny "Santas," that her mom explains are actually garden gnomes, everywhere indoors. Then one evening a gnome talks to her. Chloe learns that its her destiny, and maybe Liam's as well, to help the gnomes guard the Earth from creatures from another dimension known as the "Troggs" who have an eating disorder that could destroy everything she loves.
MOST POPULAR DVD RELEASES
LATEST DVD DATES
[view all]