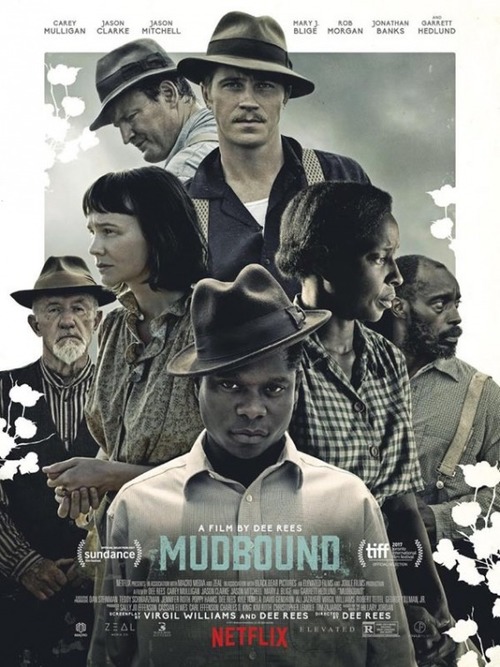 7.4
Two men from Mississippi have known entirely different lives even though their families have worked the same land: Jamie McAllan has enjoyed a life of white privilege. Ronsel Jackson is descended from generations of slaves and tenant farmers. When World War II begins, they both enlist and fight to save lives and bring about peace in Europe. They are treated there as equal men, but when they return home the differences between their military and civilian lives goes beyond culture shock as they are reintroduced to segregated, rural Mississippi life. Ronsel discovers that he is still considered a second class citizen, and Jamie struggles with his father's racist attitudes in addition to PTSD. Can these two men ever find the same peace they gave others for themselves?
MOST POPULAR DVD RELEASES
LATEST DVD DATES
[view all]