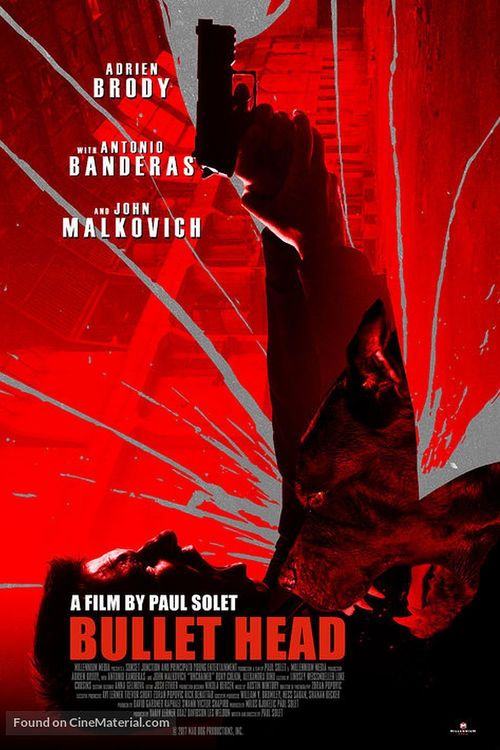 5.2
Three thieves who have made a career out of crime agree to take on what is supposed to be their last job. They're promised that it's an easy in-and-out caper where they merely need to steal a lot of cash stored in an unoccupied, dilapidated warehouse. After they find and pack up the money without any problems, a police patrol shows up and they decide to stay inside while waiting for their ride. What they don't realize is that the warehouse isn't empty. A man-eating dog that doesn't succumb easily to attack prowls the place looking for its next victim...
MOST POPULAR DVD RELEASES
LATEST DVD DATES
[view all]