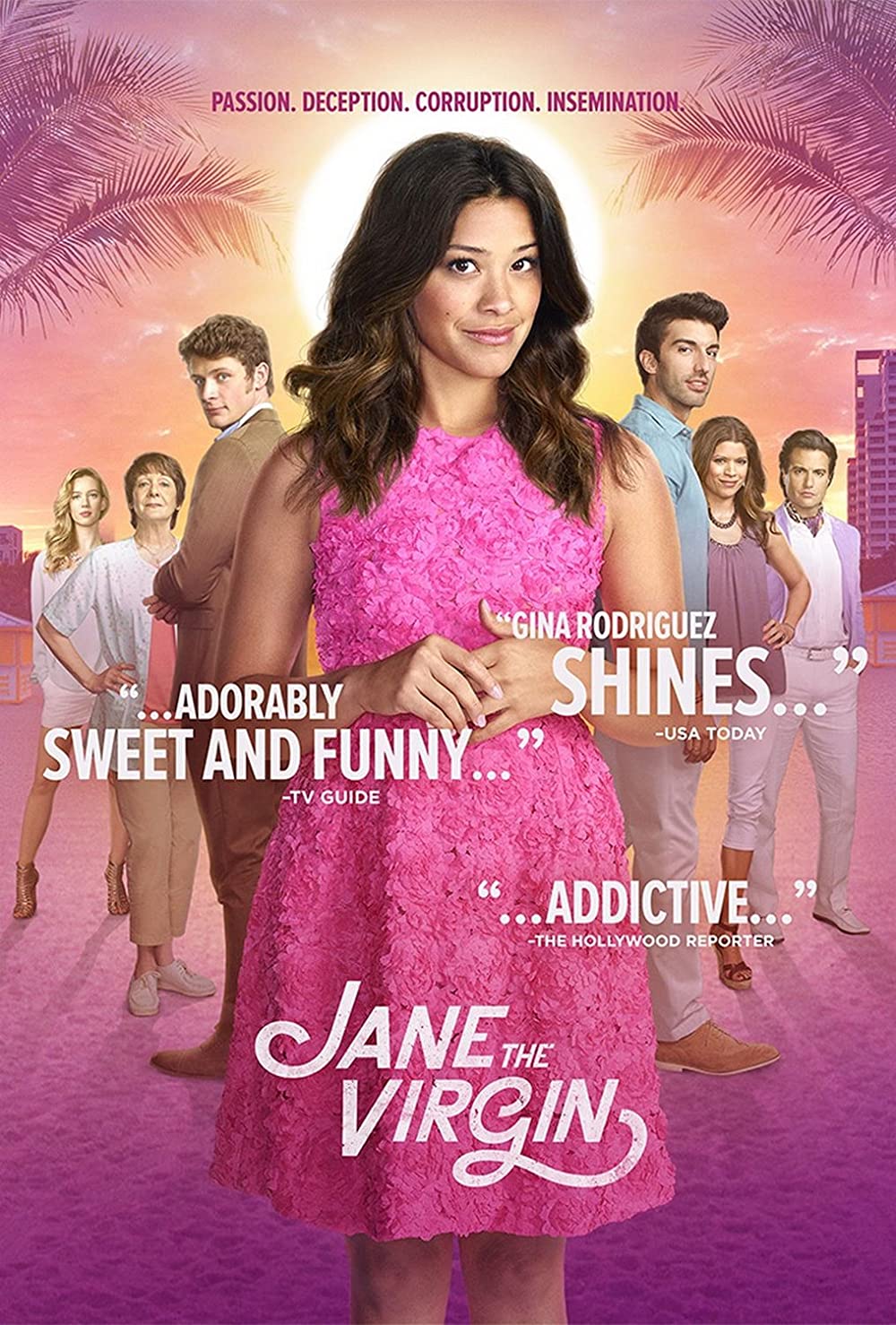 7.8
Jane the Virgin is an American adaptation of a Venezuelan telenovela about a young Latina woman who lives with her mother and grandmother in Miami. She is a virgin, but becomes pregnant when she was accidentally artificially inseminated by her doctor. Through this incident, she struggles with having to work, go to school, maintaining a relationship with her boyfriend, and also having the father of her unborn child as a new part of her life.
MOST POPULAR DVD RELEASES
LATEST DVD DATES
[view all]