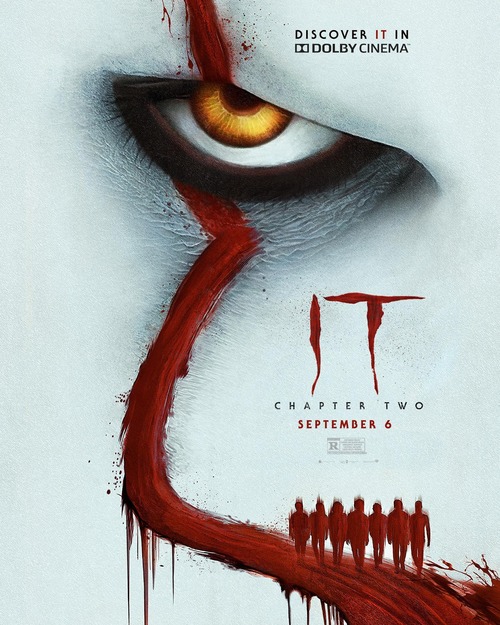 Drama, Fantasy, Horror
The products below contain affiliate links. We may receive a commission for purchases made through these links.
POSTERS
‹ ›

NR
27 years ago, a group of children defeated an ancient evil that was preying upon their town. Over the subsequent years, they moved all around the country and forgot the terrible events of their childhood. They believed they'd destroyed the evil entirely, but they were mistaken. Now, they learn that the evil has returned and is once more preying on the children of their hometown. They must go back to the town in which they grew up to confront this terrifying evil once more. And this time, they know they need to kill it forever.
MOST POPULAR DVD RELEASES
LATEST DVD DATES
[view all]